After 50 years, CRD still a work in progress 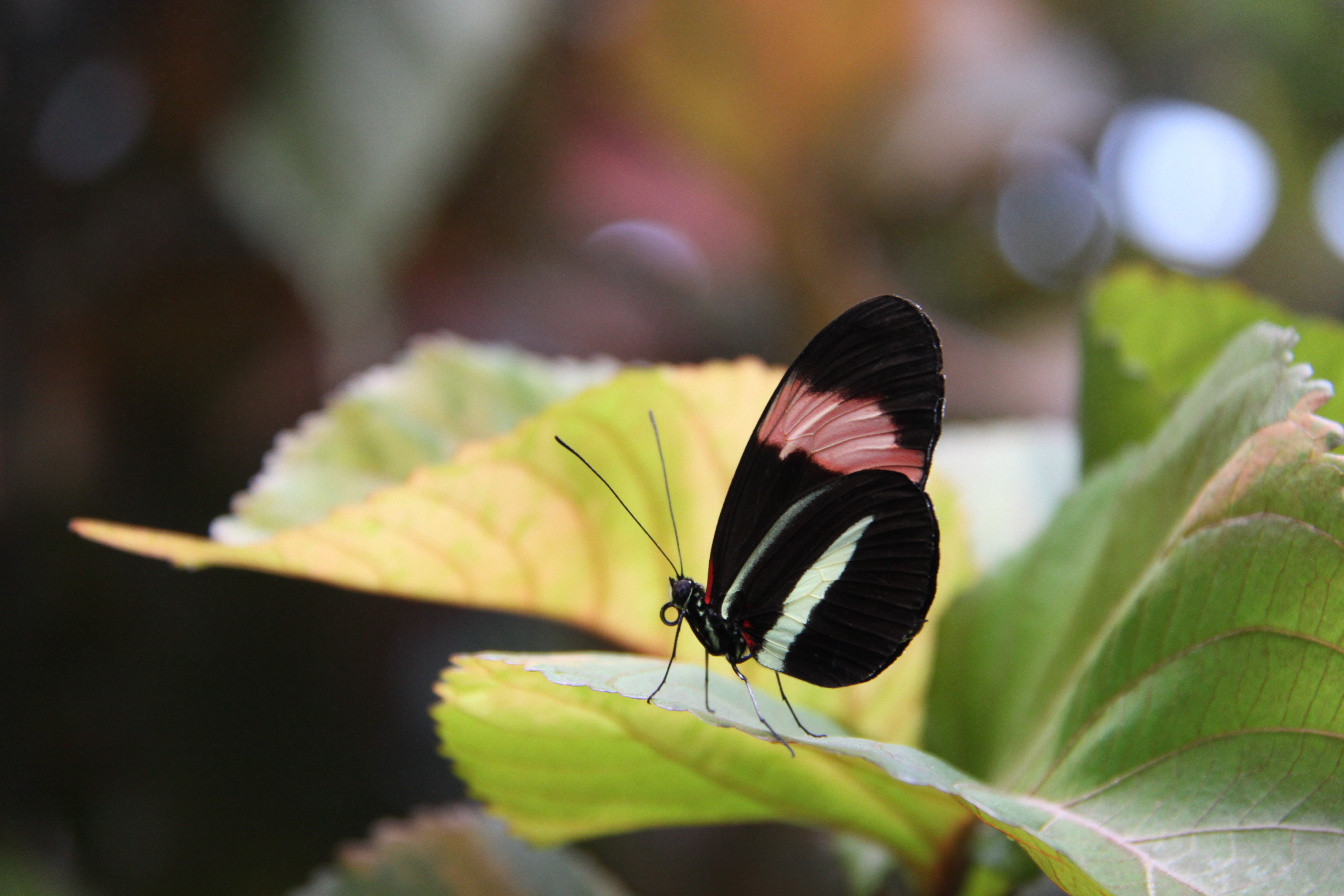 Jan. 13, 2016 – The golden anniversary is one of the most celebrated of anniversaries, but maybe not so much with the Capital Regional District in 2016, according to the Grumpy Taxpayer$ of Greater Victoria.

“With her inauguration speech tonight (Jan. 13), we welcome Barb Desjardins as the new chair of the Capital Regional District and sincerely wish her well during this milestone anniversary year,” says Stan Bartlett, chairperson of Grumpy Taxpayer$ of Greater Victoria. The CRD is just 50 years old and a youngster in institutional terms compared to Victoria (1862), British Columbia (1871), and of course, Canada (1867).

“It’s a good time for residents and taxpayers to reflect on the strengths and failings of the CRD and demand better value for their tax dollar,” says Bartlett. “It’s been years since the CRD reviewed its mandate and policies in a thorough organizational review.”

Grumpy Taxpayer$ urges the CRD to convene a conference this year hosted by a post-secondary institution, and revisit the CRD mandate and its effectiveness delivering programs.

As well, as part of its 50th anniversary activities, the CRD should consider conducting the first of an annual poll to measure public support and perceptions.

In 1966, the fledgling CRD was formed by the Social Credit government, led by right-wing W.A.C. Bennett, as a federation of seven municipalities and five electoral areas to provide coordination of regional issues and local government in rural areas in the Greater Victoria region.

Today, it’s morphed into an organization that’s tabled a preliminary 2016 operating budget of $217-million and a capital budget of $99-million, for a complex range of more than 200 services and sub-services, all delivered by about 1,000 staff (including hospital services and housing authority) to 375,000 people in a region stretching from Port Renfrew to the Gulf Islands. Its 24 directors are responsible for the regional hospital services and a housing authority and their substantial budgets.

In that spirit of renewal and soul-searching, Grumpy Taxpayer$ offers the CRD ten ideas to consider:

1. Improve public communications – Issue meaningful press releases on important issues that matter to the public, not just public relations fodder. With the help of a focus group, redesign the CRD website so its more user-friendly and modernize the search engine so it actually finds things.

2. Hold region-wide ward elections – Electing chairs annually is hardly conducive to organizational stability, quality management and continuity in a complex institution. While moving to a ward system of election locally, we advocate direct election of all directors and chairpersons to four-year terms  to improve scrutiny and accountability of politicall decisions.

7. Institute two-term limit – Foster diversity of opinions and skills by discouraging professional politicians, by legislating a two-consecutive term limit. Allow politicians to return for a third term after a reality check of four years in the real world.

8. Eliminate tax-free allowances – The taxpayer has the right to understand in a simple, straightforward manner the level of pay and allowances received by their elected representatives. Strike a committee of the public and administration to report to the CRD board on the elimination of the tax-free expense allowance, an archaic and hidden entitlement.

9. Detailed report on staff – Report on number of employees and total spent on wages, salaries and benefits annually to better inform the public. Improve quality and coverage of the data to identify core versus non-core services.

10. Measure organization results – Consider adopting Ontario CAO’s Benchmarking Initiative (OMBI) – or an equivalent – to collect data across various municipal service areas. The purpose of OMBI – used by 15 jurisdictions in Ontario and across Western Canada – is to foster and support a culture of service excellence.