CRD is a riddle, a mystery, an enigma 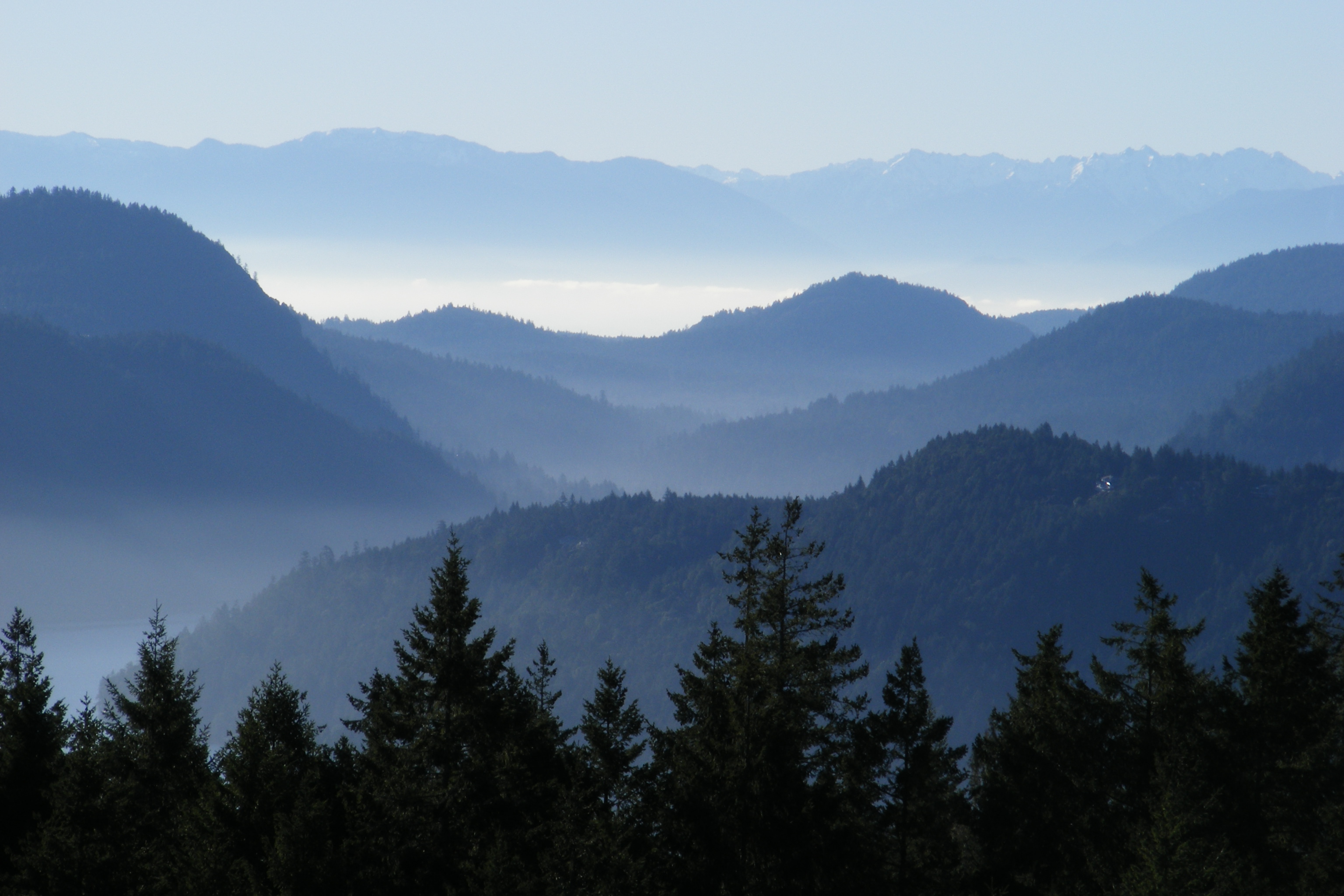 Dec. 2015 – Does anyone have the foggiest idea what the Capital Regional District does or know how it operates? It’s time to find out considering your tax assessment is about to arrive in the mail.

Ask around and most lifelong residents haven’t a clue, or warm and fuzzy feelings about the CRD and its lack of user-friendly qualities. A variation of Winston Churchill’s famous quote about Russia comes to mind, “The CRD is a riddle wrapped in a mystery inside an enigma.”

We do know that the CRD recently tabled a preliminary 2016 operating budget of $217-million and a capital budget of $99-million, for a byzantine range of more than 200 services and sub-services, all delivered by about 1,000 staff (including hospital services and housing authority) to 375,000 people in a region stretching from Port Renfrew to the Gulf Islands.

Those are dollars for the CRD excluding the regional hospital district and the regional housing corporation which also falls under their bailiwick. Those are dollars e-x-c-l-u-d-i-n-g the $60-million wasted to date and the big bills yet to arrive on the regional sewage fiasco. It does include the directors doubling their own wages a couple of months ago without any public input.

But most taxpayers just want to know,’What are the proposed budget increases going to take out of my pocket?’

That little tidbit is not easily found in a staggering 1,000-pages of budget documents, among pretty pie charts designed to make sense of it all, or in a 16-paragraph press release.

As it turns out – thankfully some media took up the challenge of hide-and-go-seek – the weary taxpayer may be facing as much as 7.6 per cent more in property tax rates.

The proposed increases in taxes in the 16 CRD jurisdictions range from 7.6 in the Southern Gulf Islands, to a low of 2.3 per cent in Oak Bay, with most getting away with about 3.5 per cent or triple inflation. The lucky devils in the Juan de Fuca Electoral District will see their taxes decrease by 4.06 per cent.

If all these numbers are starting to make your head spin and possibly hurt, I challenge you try to figure out how the 24-director CRD board votes on items like budgets.

Bet you didn’t know that there are really 81 votes up for grabs with some directors having more voting strength than others. Saanich has 22 votes, while Victoria has 17, almost a majority between them. The remaining jurisdictions have ‘voting strength’ anywhere from one to six, all based on one vote per 5,000 in population determined by the last census.

Pity that important information is not detailed on the CRD website.

One of the priorities of the CRD is public engagement and communications, and they’ve drafted a compelling ‘public participation framework’ document of some 10 pages. It’s time the CRD treated these goals seriously and made itself more user-friendly for the taxpayers.

We just want to know, ‘How much are my taxes going up and who voted to increase them so much?’