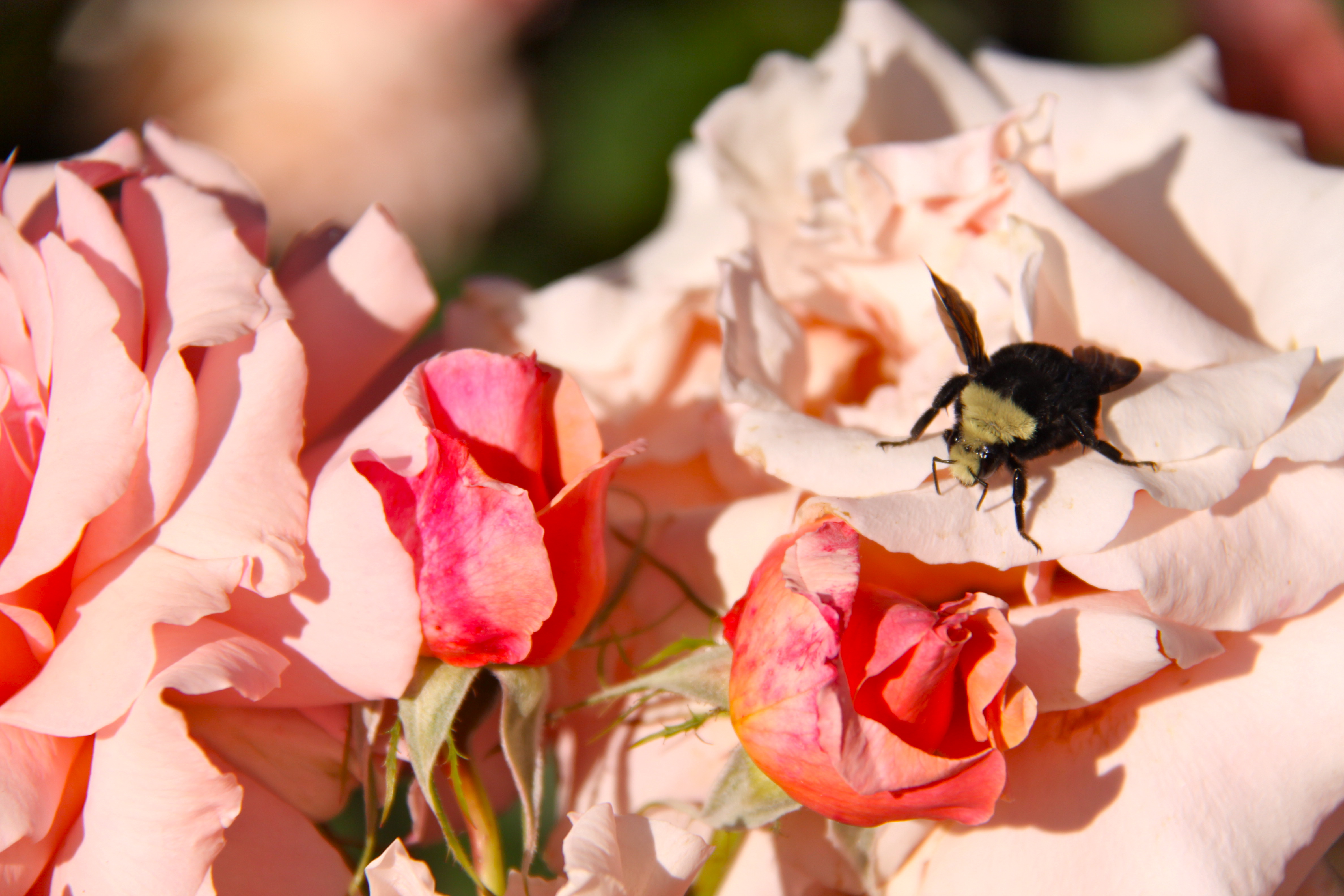 Then credit card statements arrive, along with the new property assessment, and several fatter utility bills. On top of that city hall starts talking about big hikes to one of your largest bills of the year, dreaded property taxes.

The average Canadian family now spends more on taxes than housing, food and clothing combined with 42 per cent of income going to taxes, and 38 per cent being spent on the basic necessities of life. It’s likely a greater percentage here in the Victoria region, one of the highest cost of living areas in the country. All this before the CRD takes its generous cut, or the bills for sewage treatment or a new bridge, the two largest infrastructure projects in the region’s history.

With that in mind and a goal of better value for taxes, here’s a handy-dandy list of the Top 12 Budget Questions To Ask Your Councillor:

1. How does this year’s tax increase compare to inflation? Inflation is running at about two per cent so municipalities shouldn’t be asking for any more than that. Otherwise it needs to be clearly justified preferably through public hearing or a referendum. How have tax increases for residents and business, compounded annually, compared to inflation and population growth during the past 10 years?

2. Are you satisfied that you are sharing as many services as you can with neighbouring municipalities? What about joint procurements? Ask why the blazes 13 jurisdictions aren’t collaborating on payroll services for example? Demand municipalities work with the CRD to create a common procurement system to save tax dollars and improve services.

3. What percentage of the budget covers personnel costs and is that static or has it changed in recent years? It’s well known civic employees are generously compensated, far more than the private sector. Urge the municipality to press the province to develop compensation guidelines and regulations to prevent municipalities from poaching staff from one another and driving up wages.

4. What’s the bottom line? If you’re a City of Victoria or Saanich taxpayer – everyone supports the Capital Regional District, the Capital Regional Housing Corporation and Capital Regional Hospital District Board – the budget documents each weigh in at about 1,000 pages. Where are the two or three page financial statements and the summation? Most taxpayers don’t have the time, inclination or interest in rummaging through confusing door-stoppers.

5. Does council know the ground has shifted? Budget documents are prepared months in advance and local, provincial, national and international economic forces can change dramatically. A three per cent tax increase may have been justified then, but not now after the climate of economic uncertainty around the world, particularly in Canada and the U.S., after the American election. Now, the B.C. government will be required to hire hundreds of teachers and spend between $250-million and $300 million more e-a-c-h year on education, after the dramatic win by B.C. teachers in the Supreme Court of Canada. That huge annual shortfall comes out of your other pocket.

6. Why tax increases in a booming economy? Much of the region is experiencing economic growth not seen in 25 years. Sure costs go up, but with a windfall in additional tax revenue – along with increased assessment and a broader tax base – how can council justify increasing taxes so much?

7. Does your council know the Victoria region has a very high cost of living? It’s well established this part of the country has one of the highest costs of living in Canada. It’s even more so this past year, as housing costs have escalated dramatically driving up such fixed costs such as insurance and mortgage payments. Remind them.

8. Don’t we own any assets? Is it worth selling some land or physical assets to moderate tax increases or dipping into the cash in that rainy day fund’?

9. What about the debt side of the ledger? Nobody talks about the debt even though the region collectively owe a staggering half billion dollars by end of Dec. 2015 That’s before (local share of the) $765-million sewer treatment project and the $105-million plus bridge replacement in Victoria. Can your municipality support any more increased debt?

10. What is your council doing to encourage economic health and development? Prosperity and taxes are also created through nurturing business (which pays up to eight times the multiple of residential taxpayers). What is its plan and how much of the budget is contributed to specific goals?

11. Why isn’t ‘Zero-Based Budgeting’ applied to our municipal departments? Government tends to keep on growing unless councils refocus their mandates and goals in a rigorous, disciplined fashion. Instead of automatically adding a percentage increase every year in the budget, councillors need to start from zero. Every expenditure needs to be scrutinized and determined to be necessary to do a task. Start by zero base budgeting one municipal department every year.