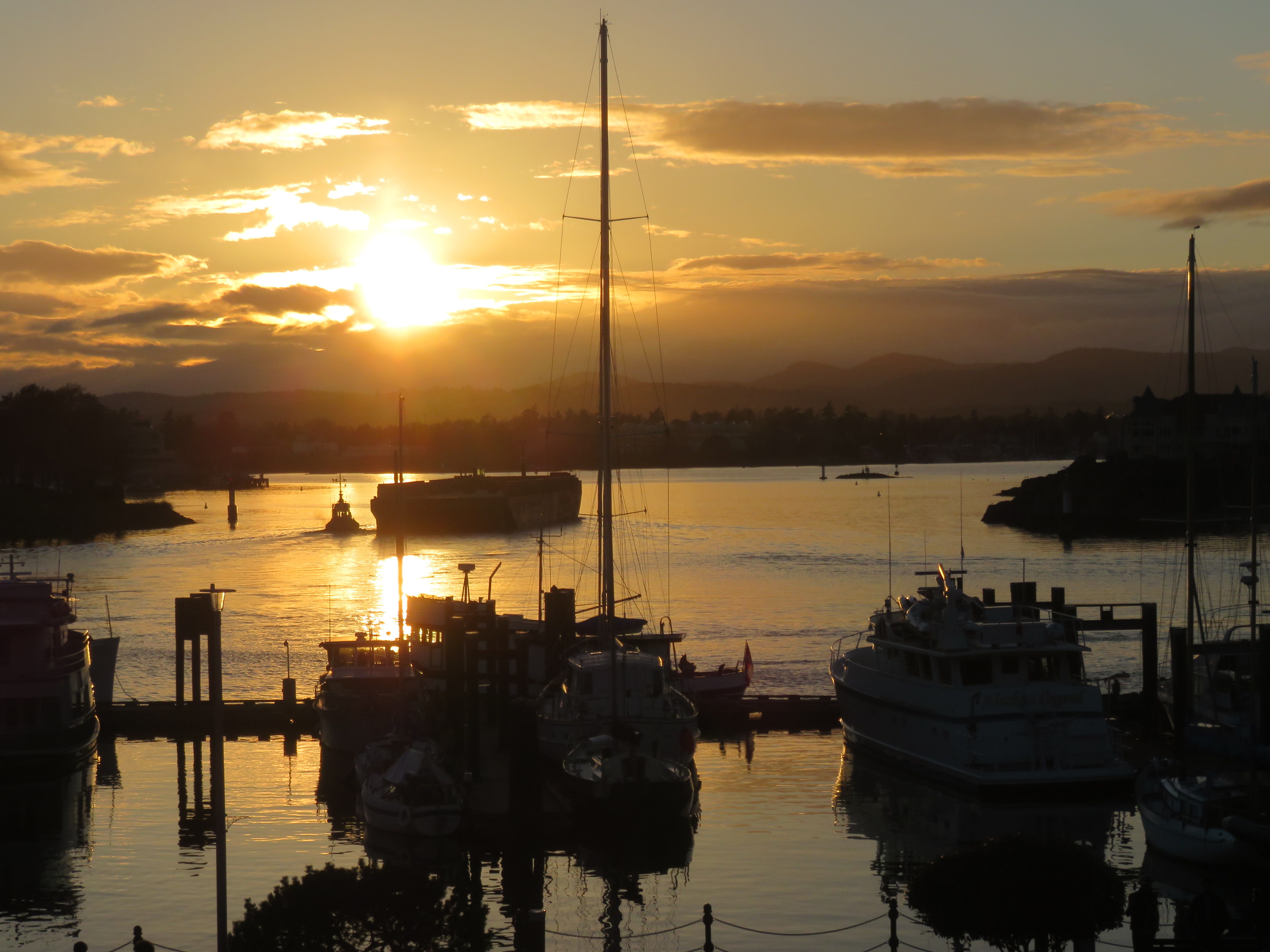 Back in 1966, when colour television was first introduced to Canada, Montreal-born actor William Shatner debuted in the science fiction series Star Trek.

There were fewer than 60,000 residents in either Victoria or Saanich, and only a few thousand people in Sidney. Langford, Colwood and View Royal were only a twinkle in someone’s eye.

The same year British Columbia also ‘boldly went where no one had gone before’ and corralled a ragtag group of villages, towns, cities, and the spaces in between, into one administrative unit. The primary legislation governing regional districts eventually became the Local Government Act, although certain aspects of the Community Charter of 2003 also apply.

Unfortunately, during the last few generations the public has accumulated a widely held but false set of beliefs or myths about the Capital Regional District (CRD) which we hope to dispel.

1. CRD is a level of government. A common misconception, but the CRD is not a government. It’s an administrative unit and a forum where a board of 24 meets to deal with regional issues and needs. It does not have the power to implement decisions when opposed by local authorities.

2. CRD is a democratic institution. The CRD chair and all but three members of the board are not directly elected by popular vote or directly accountable for decisions and actions. So, 21 directors are selected or appointed by the various municipalities, bolstered by another 24 alternate directors who are also unelected. The board oath of allegiance does not require directors to act in the interests of the region.

3. CRD has taxing authority. It has no powers of taxation in its enabling legislation and can’t directly impose and collect taxes. It receives most of its revenue from an agglomeration of 13 municipalities and their taxpayers through annual assessments.

4. CRD directors represents an equal amount of population. Not at all. Municipalities are allocated one director for each 25,000 in population or portion thereof. Policy decisions are made by the board some of which affect the entire CRD. Population per director ranges from 2,221 per Highlands director to 22,153 per Saanich director. Then there’s ‘weighted votes’ made on funding decisions that vary from a population of 2,221 for the Highlands to 5,780 for Langford.

5. CRD is well run and efficient. After an epic and rancorous debate over regional sewer treatment that eventually required the province to step in – and $65-million wasted before agreement – the ineffectual CRD became a major issue for taxpayers. From animal control to parks to transportation, many of the roles and responsibilities of the CRD overlap with its constituent municipalities.

6. CRD is a transparent organization. The most striking thing about the CRD is its complexity: It’s not uncommon to have 1,000-page agendas or budget documents. There are 25 standing committees and select committees, along with a total of 53 committees, boards and commissions, topped up with appointments to 16 external boards. There are 155 inter-municipal arrangements, agreements between one or more municipalities administered by the CRD. Each of these separate functions requires its own legal agreement, financial formulas, management committee and CRD staff to administer. (There’s also 201 so-called ‘good neighbour’ agreements, separate voluntary integrated service delivery (ISD) arrangements organized among municipalities, separate from those administered by the CRD).

7. CRD services are paid for by everyone. True, every taxpayer in the South Island contributes to the operation of the CRD administrative operations. But, each municipality is also assessed a different amount depending on which of the 210 local, regional or sub-regional services they receive.

8. CRD is a low-budget operation. The CRD consolidated operations and capital budget this year totals almost $500-million, the largest budget in the region including Victoria or Saanich. The CRD has grown dramatically from six to 13 municipalities – Saltspring will hold a referendum in September to decide on forming a municipality – and three electoral districts across the South Island from Port Renfrew to the Gulf Islands.

9. CRD focuses on sewage treatment, water conservation, and managing parks. The CRD’s mandate has mushroomed to include 210 services, along with responsibility for the Capital Regional Hospital District and the Capital Regional Housing Corp. A recent addition was taking on duties for emergency management in the region for disasters like earthquakes.

10. CRD employs a couple of hundred people. It has morphed into a large bureaucracy especially during the last few decades. Now the staff complement totals more than 1,000, with 530 regular staff, 41 term positions, and 441 seasonal and casual staff housed around the district.

These myths aren’t only carried around by the bewildered public, but also by some elected officials and their staff. At the end of the day, the taxpayer has a CRD that’s undemocratic, dysfunctional and unaffordable, a situation that cannot continue for the taxpayer.

During the summer of 2016 the province struck the Capital Integration Services and Governance Initiative (CISGI) to review the governance and operation of the CRD. The public and local politicians eagerly await its recommendations and for the province to assume some leadership in shaping local government.

Since the regional district blueprint was introduced a half century ago there’s no other jurisdiction in North America – maybe the world – that has copied this alien approach to managing municipal affairs.
Reprint this Opinion Column with credit to Grumpy Taxpayer$ of Greater Victoria please.