Service-sharing report pulls punches: Province urged to step into the ring with Dysfunction-by-the-Sea 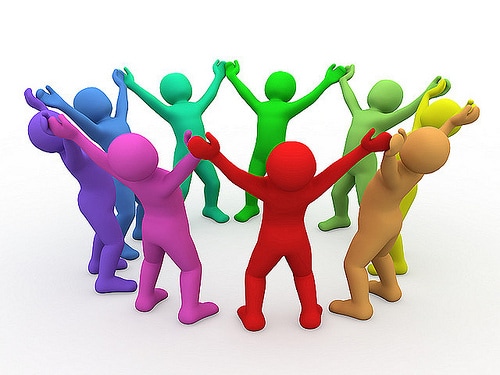 Taxpayers feeling pick-pocketed by their municipalities aren’t likely to get quick relief or better services, now that the province released its study on integrating services and governance.

The long-awaited Capital Integrated Services and Governance Initiative (CISGI) examines 16 service areas, from police to housing to transportation. The facts and figures in the report support the belief that the current municipal governance and services model in the Capital region is broken and in crisis.

“While dysfunctional local governance doesn’t have the attention of the fire, fentanyl or housing crisis,” says John Treleaven, 1st vice-chair of Grumpy Taxpayer$ of Greater Victoria, “it’s an huge issue and an ongoing, seemingly incurable set of problems that effect the daily lives of 383,500.”

The study is an indictment of the status quo that offers the public the proof needed for demanding the consolidation of one or more municipalities in the region, he says. Rusty and dated legislation underpinning municipal government must also be updated.

“The report’s recommendations are limp and without enforcement, as a result of the province’s terms of reference. The study though supports the argument that the province needs to abandon its hands-off approach to municipal affairs and to step up to the plate on behalf of the taxpayer,” says Treleaven.

It’s common for residential and business residents to take an extra tax hit because of long term inaction by the CRD and municipalities.

Consider the example of ‘best practices’ that are highlighted in the report such as an inter-municipal business licensing program, regional delivery of recreation services, and notably, joint procurement through an existing provincial system.

“It’s unbelievable that after several generations of municipalities functioning and 50 years of the CRD operating, that a joint procurement process to save money and provide standardization has to be even mentioned.”

“Continued incremental change in governance and shared services at a glacial speed is unfortunate,” says Bartlett. “The broken governance model results in a tremendous cost to taxpayers and the quality of service delivery in the region.”

To date there’s been no public discussion, debate or further action taken on the study’s recommendations by the CRD.

How many municipalities to change a light bulb? Greater Victoria Chamber of Commerce, Aug. 23, 2017.