COLUMN: Identity crisis at the CRD problematic for taxpayers 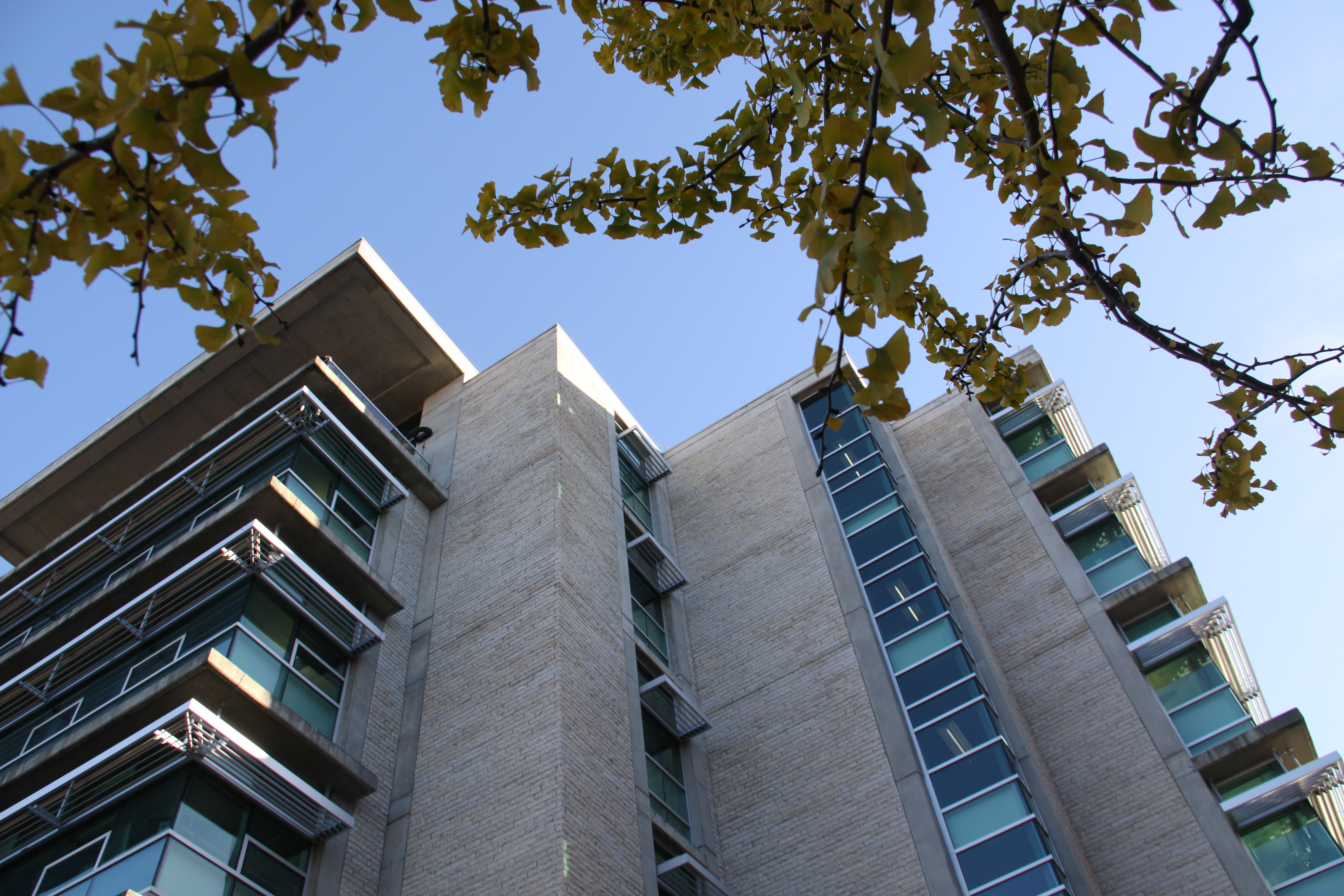 Editor’s Note: This column below appeared in the Times Colonist  Nov. 17 and was responded to by Gary Holman, a former CRD director and MLA for Saanich North and the Islands . It was entitled ‘Just being grumpy doesn’t fix regional  challenges,‘ Times Colonist, Dec. 3.

Arguably an institution whose identity can’t be clearly defined is set up for failure and can’t be held accountable for anything.

It’s there at the bottom left-hand corner of the homepage of the Capital Regional District website – ‘The CRD is a local government.’ Furthermore, the Times Colonist reckoned in a recent editorial that it’s, “The government that Greater Victorians love to hate…”

Depending on the label you attach to the CRD, it has huge consequences for your escalating tax load: If the status of a public agency is unclear to voters and staff then accountability becomes complicated, if not impossible. In an accountability model based on lack of power to directly raise taxes, accountability is even more of an issue. To spend, but not be able to raise and account for the revenue, most residents agree results in a dysfunctional, undemocratic and costly local administration.

To help sort out the identity crisis we spoke with the CRD itself, consulted the most respected dictionary in the Western World (Oxford Dictionary), the recent provincial report Capital Integrated Services and Governance Initiative (CISGI), and the Community Charter and Local Government Act (the underlying legislation).

Andy Orr, the communications manager at the CRD “agrees the term (regional government) is open to interpretation but says it’s the right term.”

“We do go out of our way to use the ‘federation’ language and to be clear that many of our services are opt in, but even in that case they are generally supplied across the region,” says Orr.

Orr says, “The ‘regional government’ is also an important term in getting grant money and responsibilities from senior level of governments, like being the entity for the federal housing strategy monies that flow to our region. I think we clearly have regional parks and regional water supply delivery and a regional watershed supply area.”

That’s confusing because the CISGI report is categorical in referring to regional districts as “federations of municipal and rural participants”, adding, ”Regional districts are created by the provincial government to provide a basis for inter-municipal collaboration, as well as to provide local government services to areas outside of municipalities (e.g. unincorporated areas or ‘electoral areas’).”

It goes on, “Regional Districts are designed to be a basis for partnership between their constituent units and not a second tier of local government or a fourth level of government. They are designed to enable participants to combine to provide services they cannot provide themselves.”

Mind you, the province and the federal governments often treat the CRD as a level of government. There are regional functions required by legislation and some services provided across the region such as a developing a growth strategy (or not) and the landfill function.

So, time to turn to the esteemed Oxford dictionary, which defines government as, “the group of people with the authority to govern a country or state; a particular ministry in office.’

The CRD has some authority – but not a lot. It can’t raise taxes like other governments (municipalities contribute funds depending on which services they opt-in for). It doesn’t get involved in various activities such as roads (like the province and the feds). Its 24-person board isn’t directly elected or accountable to the public and tends to at in secrecy. It has failed miserably at the larger issues such as developing a sewer treatment plan, a regional growth strategy or a regional transportation plan.

When you look at the underlying legislation for the CRD, the Local Government Act and Community Charter, describe regional districts ambiguously as, “an independent, responsible and accountable ‘order’ of government within their jurisdiction.” It’s certainly debatable about how responsible and accountable the CRD is, and this writer has no idea what is meant by ‘order.’

So maybe the CRD – no other jurisdiction in the world has seen fit to replicate the regional district model since inception 50 years ago – is a federation?

It’s true that the Oxford definition of federation as “an organization or group within which smaller divisions have some degree of internal autonomy” and that the word fits the CRD to some extent. It’s true the word ‘federation’ is also a lot more upscale and reflective of its huge budget than calling the CRD an ‘administrative unit.’

The word federation is also less misleading and more accurate for taxpayers in 13 municipalities and three electoral areas who foot the bill for 571 full-time and 500 part-time staff.

This weak partnership with its limitations on pragmatism, compromise and common sense continues to suit the provincial government, which is very wary of having any powerful mega jurisdiction challenge it across the boardroom table.

Given its strong resistance to making substantive improvements, the public can only conclude that the province prefers to maintain this ineffective and squabbling federation.