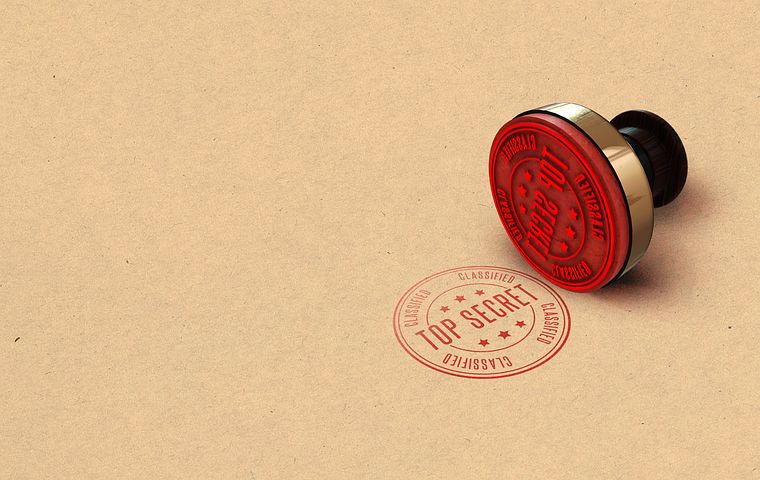 While most people associate glass, ice or plastic, with the word ‘transparency,’ Grumpy Taxpayer$ think about easy and complete access to local government information.

In our view, the money government spends is ours and those in temporary charge of our municipality are our employees. It follows that it’s the responsibility of councils and municipalities to tell us clearly how much of our money they are spending and on what.

In an era of poor voter turnout and weak political engagement at a local level, anything a municipality can do to soothe cranky taxpayers and help improve transparency, is a good thing. We urge the new councils to adopt these six best practices:

Of course, meeting minutes and, in most cases, video archives, also show how councillors vote. The problem is that reading through minutes of multiple meetings or watching multiple archived council meetings is extremely time consuming for people.

The task of updating this record is performed by municipal legislative services, so it’s easy to maintain once set up and it could be done by the same person who records the minutes. The City of Victoria has recently approved implementing this valuable tool likely next year.

The legislation requires that politicians list income, real property, liabilities, corporate assets and investments with the aim of preventing conflicts of interest.

The City of Vancouver is one of the few jurisdictions that provides the public with yearly links to the financial disclosure statements on its municipal website.

In the interests of transparency, Grumpy Taxpayer$ urges municipalities, electoral districts and the CRD to follow suit and provide easy access by posting disclosure statements annually for the convenience of the public.

The City of Vancouver makes a practice of posting in-camera decisions and reports on a regular basis.They’re released because they are no longer considered sensitive, but this practice is not necessarily followed by every municipality.

But in North Vancouver, mayors and councillors expenses are posted quarterly instead of many months after the fact. That practice is far more timely for the inquiring mind.

The City of Victoria sends out a public brief ‘Council highlights report’ that outlines important items with convenient links to further information. Why in heck aren’t other jurisdictions – particularly the larger one’s – adopting this low-cost practice?

In our view, annual reports shouldn’t be full of public relations fluff, but provide important and understandable information about what’s going on. Complicated and highly detailed financial statements should be presented of course, but in there also needs to be a brief, understandable version. Budgets should also be presented in a summation format so as to be more understandable.

Links for all of these key documents should be prominently and permanently displayed on a local government website homepage, not buried.

In sum, better transparency in municipal affairs leads to more and better quality information for the public, along with increased involvement and scrutiny.

It will also result in increased respect for the political process and better value for our tax dollars.