Focus on core mandate of running the city 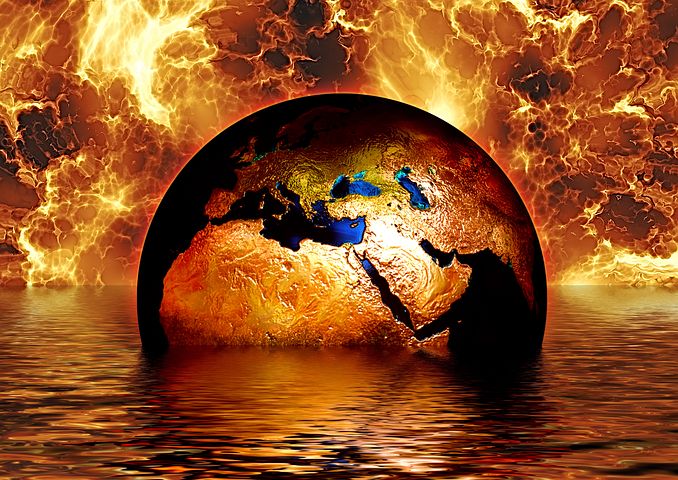 Grandstanding? Or grand gesture?: Victoria takes it up a notch with the push for a class action lawsuit against oil and gas companies, FOCUS Magazine Interview with Judith Lavoie, March/April, 2019.

Stan Bartlett, chair of Grumpy Taxpayer$ of Greater Victoria, and in an earlier life, past founding president of the Sierra Club of Saskatchewan and board member for Western Canada

What is your view of Victoria council’s decision to explore a class action lawsuit against oil and gas companies?

This action by council is designed more to send a message, rather than achieve a practical result.

The council has the tendency to try and appear to do everything for everyone all of the time. It would do well to focus on its core mandate of running the city and providing better quality services at a reasonable cost to fatigued taxpayers.

Taxpayers didn’t elect council to get embroiled in a class-action lawsuit, with unknown costs and ramifications, at the other end of the world. Taxpayers hired them to pave the potholes in front of their residence and to revive downtown business.

Could it help, is it likely to succeed or is it grandstanding?

A similar campaign in 2017 saw 16 municipalities across BC write letters to the 20 largest fossil fuel companies in the world, requesting them to pay for the impacts of climate change. The Association of Vancouver Island and Coastal Communities joined the movement, which was defeated at the UBCM annual meeting last year. For their efforts, there was one public relations response from Shell Canada that came to nothing.

Personally, my main civic concern is a dangerous sidewalk – the entire block of Humboldt in front of St. Ann’s Academy – and whether it gets replaced before the city gets sued.

Do oil and gas companies bear some responsibility to pay for costs of climate change?

The more important point is, the City itself bears considerable responsibility for the costs of climate change and its inaction.

For goodness sake, why isn’t there a regional transportation plan for 400,000 people on the South Island? Why weren’t dedicated bus lanes in place 20 years ago? Why hasn’t the city led the charge for an LRT system or alternatives years ago?

Dysfunction-by-the-sea itself – with its 13 municipalities, three electoral districts and one CRD – is a very carbon intensive governance construct. If we were serious about climate change, consolidating five or ten jurisdictions would make the greatest difference.

If so, will this make any difference/bring results?

It will make little difference.

But if council focused on solving Victoria’s climate-change and environmental challenges it most certainly would make a difference.

An accelerated infrastructure renewal program in the City – hundreds of millions of dollars must be spent – would benefit the environment.

Why doesn’t the city lead a regional initiative to join the Big City Mayors’ Caucus of the Federation of Canadian Municipalities? Because there are 13 fiefdoms in the region, Victoria is considered too small to be a member and so forfeits a voice at a federal level and any action on climate change.

What do you think of the $540,000 earmarked for climate change initiatives. Most going to staff costs and program development – is that appropriate use of the money?

Sure such measures as a building-retrofit program, an oil-heat elimination program and transit improvements may have merit.

But would these programs be better managed and have more impact if the provincial or federal government took the lead? Why isn’t that money going to the CRD where it can have impact on the entire region?

3 thoughts on “Focus on core mandate of running the city”