Why not study idea of regional police force? 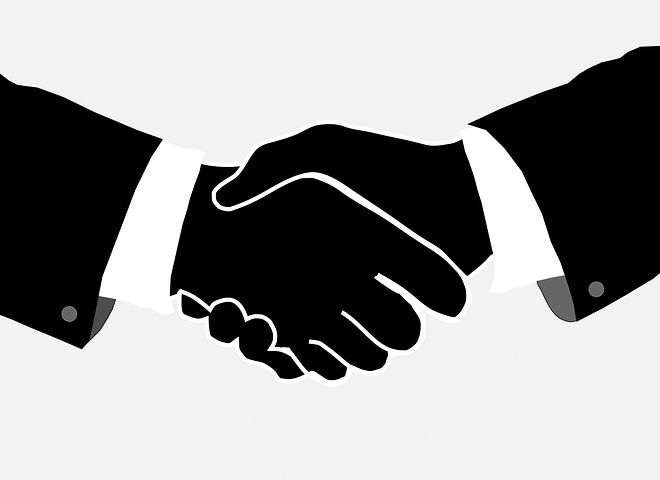 This interview was done Mar. 13, 2019 with Nicole Crescenzi , a reporter with Victoria News, Black Press regarding calls from Victoria Mayor Lisa Helps and Esquimalt Mayor Barb Desjardins to explore the idea of creating a regional police force in Greater Victoria.

How does Grumpy Taxpayer$ feel about the idea of a regional police force?

Grumpy Taxpayer$ supports an evidence-based study outlining the pros, cons and facts before the creation of a regional police force.

That said, it’s bewildering why Saanich Mayor Fred Haynes is opposing the consolidating of police forces. At this point, taxpayers, police boards and councils are without the benefit of an evidence-based study, and importantly, the particulars of any potential financial agreement. Across the community there’s considerable support for the idea of a regional police force.

So was Mayor Haynes speaking to the media on behalf of council or the police board? Has either debated or voted on the issue? There will be a new police chief in a few months, what does that person think of the idea?

Saanich Police Department is already providing all services for the Oak Bay police other than patrol and community engagement.

What are some potential benefits of a regional police force from a taxpayer’s point of view?

Police costs have been escalating for a number of years far beyond inflation, so consolidation absolutely must be looked at as one strategy to contain the impact on taxpayers.

It’s worth noting that according to the Saanich Police Board, “There is strong potential that a regional strategy would provide opportunities to constrain future costs by reducing duplication of resources, and ensuring new services are “right-sized” for the region.”

Possible operational benefits of regional policing include a consolidated computer crimes unit, police personnel having better chances for expanding their skills, as they could move from general policing to specialized squads, and eliminating the need for managing and administering “integrated” squads. It would centralize administrative functions and remove overlaps.

What are some potential drawbacks of a regional police force from a taxpayer’s point of view?

In our view a regional police force could be more effective and efficient for the region as a whole. Granted any major change usually involves taking a step backwards during any reorganization, and then moving ahead.

Consider the new E-COMM emergency dispatch centre is a recent success story. Police forces are working well together to better provide services to residents in a seamless fashion while gaining cost savings.

One area that would certainly need to be addressed is administering a regional police force.  There would be at least two options – combining the municipal forces with the RCMP retaining the communities they currently police or combining all policing into one regional force. Given 13 municipalities (11 of which pay for all or part of their policing, how would such a force be funded and how would public oversight be set up?

Municipalities should also study some of the many success stories around the country that employ regional police forces. In short, keep an open mind on the potential and possibilities.

A proposed regional police force is being considered by municipalities in the CR, CFAX, March 12, 2019

2 thoughts on “Why not study idea of regional police force?”