Where’s the declaration of governance emergency? 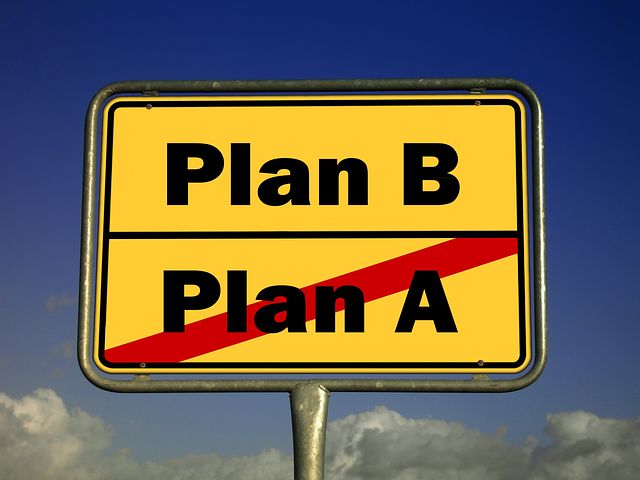 The Climate Emergency Declaration recently passed by the 24 directors around the Capital Regional District board table will be severely hobbled by its fractured governance structure.

With the unanimous passage of the resolution, the CRD joins cities in the U.K. including Bristol, Manchester and London, as well as Berkeley, Oakland and Santa Cruz in the U.S., and cities in Australia.

No one doubts that measures to combat climate change must work for municipalities if measures are to succeed regionally, nationally and internationally. Fortunately, the community charter places such responsibility within the municipal government mandate.

As is pointed out in a CRD document: “Addressing climate change means fundamentally rethinking many of the big questions: Where we live, how we move, what we eat, where our energy comes from and what climate change will mean for life on southern Vancouver Island.”

In a newspaper story on Feb. 14, Mayor Lisa Helps said: “The CRD has taken a bold step today, joining Vancouver and Halifax in making a Climate Emergency Declaration. More than just a symbolic declaration, the motion means that we will take more accelerated action to reduce and eliminate carbon pollution in our region.”

Recommendations in the declaration call for CRD carbon neutrality by 2030, a region-wide program involving all municipalities declaring climate emergencies and outreach to involve provincial and federal authorities in complementary actions.

This is all fine, and we hope it leads to specific effective actions, but we think there is something missing for which this moment is designed. An opportunity if missed risks failure to achieve the ambitious goals the CRD set out for itself and for this community.

We believe one of the most carbon-wasteful characteristics of this CRD is the fractured governance structures that abound.

More than two years ago, the previous provincial government commissioned the Capital Integrated Services and Governance Initiative. Consultations were held with all municipal councils in the region. A detailed report was presented to the government of the day, where it was buried, I guess so as not to inform any of the debates around election issues.

Happily, after the election, the new government ordered the publication of the document. Unhappily, as far as we can tell, it was never formally received or debated at the CRD table.

The document carries few, if any, recommendations, but the authors present such a detailed picture of the extent of overlap and duplication of services that it cannot and should not be ignored forever. Especially not now that a climate emergency has been declared.

Celebrating the 50 years of the CRD some time ago, Grumpy Taxpayer$ of Greater Victoria suggested that would be a suitable moment to conduct a full review of the regional district to see if the community would benefit from an update of structures and mandate.

That didn’t happen. The CRD published a coffee-table book. We were hoping for more than balloons and cake.

Now is the moment, in the context of our Climate Emergency Declaration, to take whatever actions are required to ensure that this community receives municipal services in as carbon-neutral a manner as possible.

No community of about 400,000 can reduce carbon emissions with no urban transportation plan that is agreed to and funded. No community can reduce its carbon footprint successfully with 15 fire departments and five police forces, without region-wide elections and without a seat at the Big City Mayors’ Caucus table.

Adding carbon-neutral governance to implementation plans for the Climate Emergency Declaration would have ensured “more accelerated action.” The term “governance emergency” has a ring to it.

I do not underestimate the political courage it would take to make significant progress toward carbon-neutral governance and service delivery. Without such progress, however, we will not meet the goals the CRD established in this declaration.

This community needs the CRD to do so.

2 thoughts on “Where’s the declaration of governance emergency?”