Think outside the box on policing costs 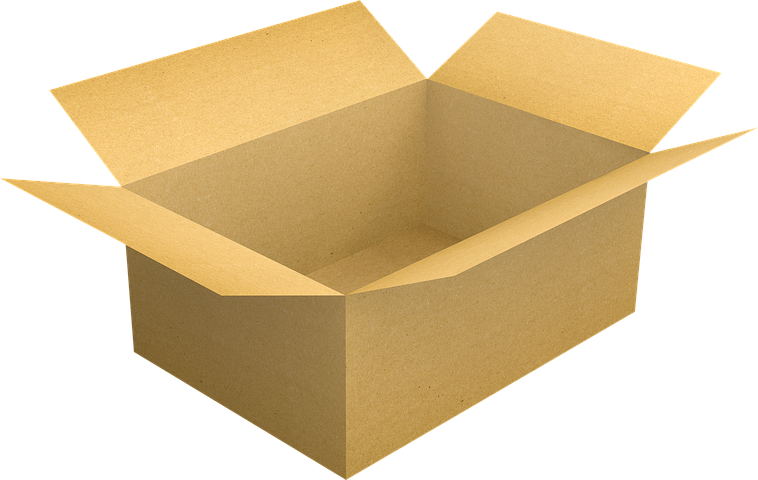 BY STAN BARTLETT AND BRUCE KENNEDY

The last couple of years has seen a prolonged, often rancorous debate on the role of policing in our community and how much funding is needed. It’s a far more complicated and costly issue given our fractured regional governance that includes five police forces.

After rejecting the VicPD budget twice this year, council likely faces another shortfall in 2020. The Employer Health Tax, a recent ruling by the provincial director of police services that expands the police mandate, diminishing reserves, costly overtime wages, and so on, will all continue to pressure budgets.

Taxpayers have made it crystal clear to councils, they want quality but affordable police services.

There’s savings through line-by-line budgeting. In July, the Victoria and Esquimalt Police Board finance committee will get an unusually early jump on the 2020 budget when they meet with councillors to identify priorities and improve the budgeting process.

Detailed budget information will now allow for a line-by-line analysis at the start of the process, something that should also be considered by the Saanich Police Department. Overtime costs in particular should be scrutinized.

But, it’s going to take more action than that to moderate escalating policing costs:

There are questions about non-deployable officers. During the last couple of years much discussion has been around a shortage of frontline officers in Saanich and especially Victoria.

About 35 of the 249 sworn VicPD officers are considered non-deployable for frontline duties. Non-deployable is based on short-term and long-term injuries occurring on the job (WorkSafe BC claims), off-duty injuries, occupational stress injuries, maternity leave, and recruits in training at the Police Academy.

Mental health injuries (occupational stress injuries) in particular have increased dramatically in the last couple of years following changes at WorkSafe BC. Some 539 shifts were lost in 2018, up from just 31 in 2017. That worrisome trend is continuing this year.

When 15 per cent of a line staff are unavailable for work, innovative solutions beyond pricey overtime must be found. Taxpayers want to know what are the overtime costs at both police departments and if is there a strategy in place.

There are ways to ease peak workloads. The Surrey fire chief is the latest emergency services official to call for staggered distribution of provincial welfare cheques. He recently co-authored a report that explores links between opiate drug overdoes, crime and income assistance.

The BC Coroners Service found that in the five days following ‘Welfare Wednesday’ near the end of each month there’s a 60 per cent increase in overdoses. When the money runs out, addicts turn to minor offences to support the habit. The BC Centre on Substance Use is studying the issue and is expected to report soon to the province.

It’s about time the province moved on this issue, a solution recommended by urban police forces for many years. It’s a policy change that could lead to a decrease in overdoses and property crime and distribute the peak workload especially at VicPD.

Green told the Saanich News, “I have made it very clear as well though, we need to look at other policing models potentially to police as efficiently as we can and look at cost-containment strategies wherever we can.”

Two-tier policing, using Vancouver as a model, should be a priority for Saanich and Victoria.

Unfortunately, despite support from VicPD Chief Manak and council, little has been done to move on this priority.

Even though outgoing Saanich Chief Bob Downie had reservations, his 2019 budget said, “There is strong potential that a regional strategy would provide opportunities to constrain future costs by reducing duplication of resources, and ensuring new services are ‘right-sized ’for the region.”

With a new Saanich police chief and deputy chief, it’s an ideal time to explore regionalizing police forces, or at the very least, to look at such things as a common regional detention facility and joint procurement.

So, as policing costs outpace inflation and consume more municipal budget, police boards, councils and police chiefs at Victoria and Saanich, must start thinking outside the box.

Stan Bartlett is a retired criminologist and chair of Grumpy Taxpayer$ of Greater Victoria, a non-partisan advocacy group dedicated to better value for taxes. Bruce Kennedy is a retired municipal police officer and board member.