Why is Langford council so camera-shy? 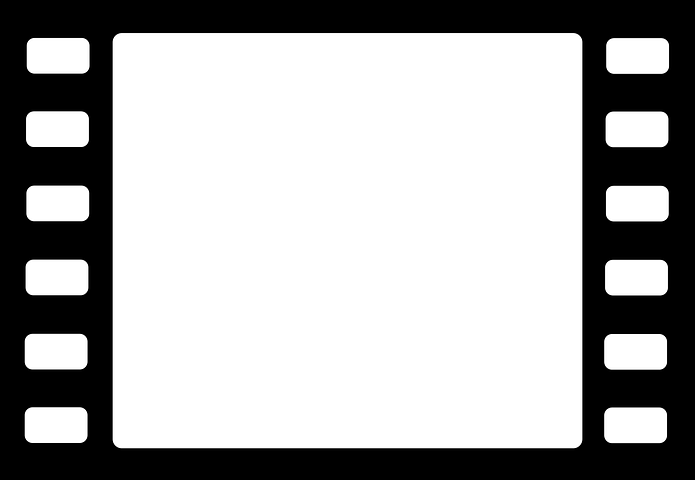 What the heck really goes on in Langford council chambers?

Unless residents beat the rush hour traffic home from work or school, leave their kids or pet home alone, or forego supper to make a 5:30 p.m. council meeting, residents never know exactly what goes on in its hallowed chambers.

Langford is one of the last jurisdictions in the region – and larger municipalities in the entire province – not to webcast council meetings for the benefit of its taxpayers. In our view, it’s purposeful and unacceptable, and difficult to understand in a community that’s so progressive in many ways and that’s experiencing considerable growth that should have full public input.

When this business-orientated council and fast-growing city of 40,000 was asked why council was so camera shy, Grumpy Taxpayer$ was offered various explanations.

“Very few, if any, residents have asked for webcasting,” according to Langford.

One Langford resident was so furious about how council was run he posted the experience on YouTube entitled ‘Ever been to a Langford council meeting as council passes SEVEN bylaws in under a minute’ ?

It seems unlikely there’s no interest when taxpayers have been asking for and getting webcasting in Victoria, Saanich, Colwood, Esquimalt, Sidney, North Saanich, Central Saanich, Oak Bay, Sooke, and the Capital Regional District. Other than Langford, View Royal and Highlands are the remaining holdouts.

In September, based on a report ‘Options for electronic distribution of council meetings’, the idea will be brought forward to budget meeting discussions in Metchosin.

“Our research shows that participation rates in communities that use it are low,” according to Langford.

Participation rates are irrelevant. Overwhelming interest in council matters is rare unless there’s a sensitive or controversial issue. At that point, most councils want to go underground. It certainly discourages time-stretched reporters from attending as most write stories based on using webcasting. There’s no chance of television footage ending up on the news.

Most residents in the region can watch entire council and committee meetings – or just those items that impact them – anytime, anywhere, including on mobile devices. The system is simple and easy to use, and is easily accessible through an internet connection.

As taxes escalate and the demand for better quality and more affordable services increases, taxpayers are wanting more involvement and engagement and transparency in local government.

“Currently we believe the cost of purchasing the system outweighs the benefits,” according to Langford.

If there’s a strong commitment to an open and transparent government, the cost shouldn’t be a major factor. Langford is fast-growing, prosperous and the technology is getting cheaper and cheaper. After the initial outlay for some equipment, ongoing costs are reasonable.

As any business knows, you service and then over-service customers to keep them happy and coming back. With additional public input and scrutiny, better decisions are often made and enough money saved to pay for the system. It’s false economy not keeping residents informed at every opportunity.

“Residents are encouraged to attend meetings in person, and read the agendas and minutes posted online,” according to Langford.

It may save a few staff dollars, but 5:30 pm meetings discourages attendance. If you work downtown how do you get there in time? It’s all the more reason to ensure taxpayers can follow the discussion and views of council on various development issues for example.

Sanitized minutes without seeing the nuances of debate, simply doesn’t cut it these days. Minutes appear days later, a problem for tracking time sensitive decisions. The public want to understand the reasons behind a decision and they want to hold council accountable.

The issue of webcasting council meetings in Langford has been discussed by council and staff informally outside chambers, according to Langford.

But the issue has never been talked about on the record in chambers or in any tabled staff report. It also hasn’t been ruled out for the future.

In many ways Langford is a progressive community providing good value for taxation. But, as the region knows, the city is an outlier and often dances to its own tune.

Its new $30 million YMCA/YWCA Aquatic Centre opened in May 2016, and was heralded for the funding innovations that resulted in a low tax hit and a facility with multiple pools, recreation facilities and a new library. Its long-standing mayor – councillor or mayor since 1992 when they were incorporated – chooses not to attend CRD meetings. It’s website makes no mention of freedom of information and how residents can access information.

It’s time for Langford council to embrace transparency and a greater degree of accountability, to share information more readily and to enhance its efforts to engage its employers – the taxpayers.

In our view, unlike a board of a private corporation complete transparency is the price to be paid for doing the public’s business.

One thought on “Why is Langford council so camera-shy?”