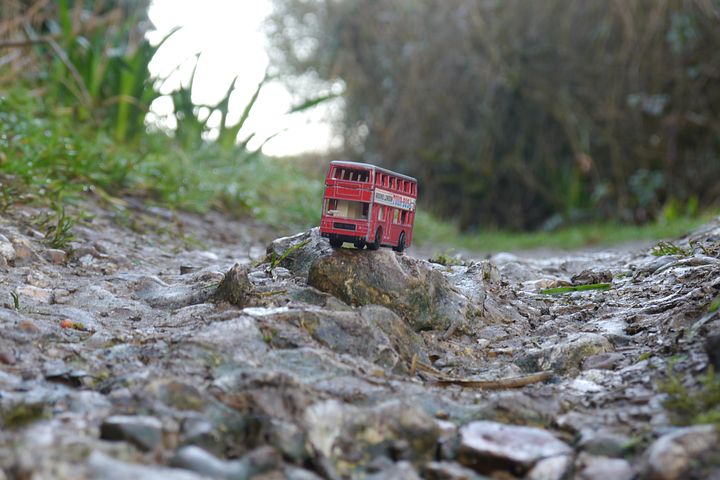 Turn on some soothing music and fasten your seat belt, let’s find out if the City of Victoria is spending enough in the 2020 budget to sustain our roads.

You and your vehicle may already have an opinion.

Plus, life is made easier for drivers, cyclists, the mobility impaired, and pedestrians. Tourists are welcomed, not put off by wretched roads. Taxpayers save money on tires, wheel alignments and suspension systems.

Our journey started last year when we started going down and up potholes. Then at coffee klatches, we started to hear grumbles about jaw-jarring roads.

So, a contest was held and an open line show to locate the “Bumpiest-road-in-Greater-Victoria.” It attracted considerable public interest – the two-kilometre road into Butchart Gardens took top honours – and the contest is now held every spring.

City roads are a unique challenge of course because it’s the traffic hub of the region with some infrastructure dating back to the original British settlement of 1843.

Deep in the bowels of the City’s 881-page Draft 2020 Budget Financial Plan the game plan for roads can be found. It turns out the City of Victoria, which has 278 km of roads, plans to spend a total of $6.76 million in three pots of money on maintenance and rehabilitation in 2020. That’s up only $500,000 from last year.

It may sound like a lot, but in a consolidated city budget of $300 million it’s not. Notably, even the city concedes it’s inadequate to renew our roads for the next generation.

It reports, ”(The City will) rehabilitate or resurface annually approximately 0.8 km (5-year average) of 160 km of existing local roads. The amount of road rehabilitated on an annual basis is currently below industry standard and does not sustain the life cycle expectations for local roadways.”

For 2020, the operating budget is proposing $1.26 million be spent on pothole filling, crack sealing, paving roads and other maintenance. That’s down from $1.38 million in 2018.

When roads are not maintained adequately and left to deteriorate to the extent that they need to be rehabilitated or restored, it costs taxpayers more.

That’s dealt with through the proposed capital budget of $3.5 million for rehabilitation and restoration of major and arterial streets in 2020. As for the 100 km of major streets, 13 per cent are judged in poor or fair condition.

There’s also about 160 km of local (non arterial) roads, an alarming 20 per cent are judged to be in poor or fair condition. In 2020, $2 million in the capital budget will be spent rehabilitating local streets.

Keep in mind, the $6.76 million total to maintain and upgrade roads, does not include a separate fund needed to look after 465 km of sidewalks.

Awful roads should not be left to our sense of humour.

It’s our belief that adequate road maintenance and quality roads is a critical and core responsibility of local government. To do otherwise is false economy, and in most communities, will result in a council being unceremoniously tossed at the next election.

The proposed road budget is even more egregious when you consider inflation, increased salaries and benefits, and a hike in asphalt costs – all decreasing buying power.

Council must find budget efficiencies, reallocate funds, or use some of the $3 million projected surplus in 2020 to invest in our bumpy roads. Every effort should be made to work out issues and look at joint procurement with other jurisdictions. A few more million could probably be found by eliminating frivolous expenditures and going off on ideological tangents.

If city hall doesn’t believe the roads are being neglected, just ask the cabbies, bus drivers and tour operators who are driving every day.

Curious taxpayers can find out if their favourite bumpy road made the list of projects by turning to page 771 in the draft 2020 Budget Financial Plan.