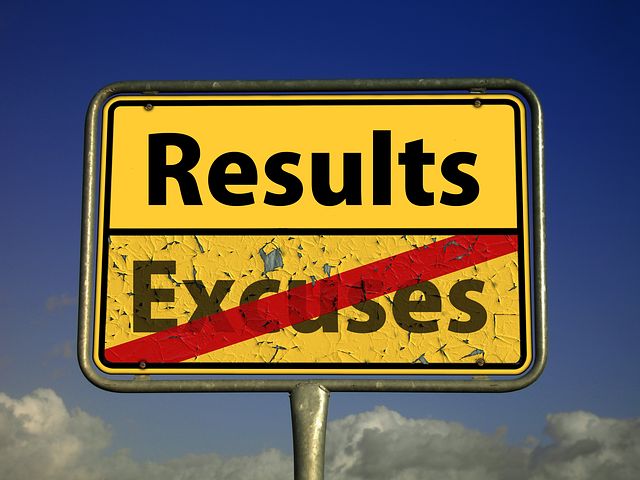 Vehicles save fuel on smoother roads and pollution is minimized.

For years, motorists have complained about poorly timed traffic lights throughout the downtown core that force drivers to stop at short intervals, affecting the movement of vehicle, transit and commercial traffic. In 2017, staff asked council to allocate $40,000 for a study to update a system that has been untouched since 2009.

This past year highlighted again the abject failure of the Capital Regional District — the city has considerable influence and votes — to deliver critical governance in the form of a regional transportation plan.

In frustration, the province announced the South Island Transportation Plan that will eventually lead to a comprehensive regional plan for transit, cycling, pedestrians, roads and so on.

Moving residents around quickly and efficiently will help minimize pollution.

Finally, the ambitious goals on climate change set by the city and other local governments could best be achieved by fixing its fractured governance structure.

To make significant progress toward carbon-neutral governance and service delivery, the region needs far fewer than 13 municipalities, three electoral districts and one regional government for about 400,000 residents.

The greatest impact on climate change could be achieved locally by declaring a “governance emergency.”