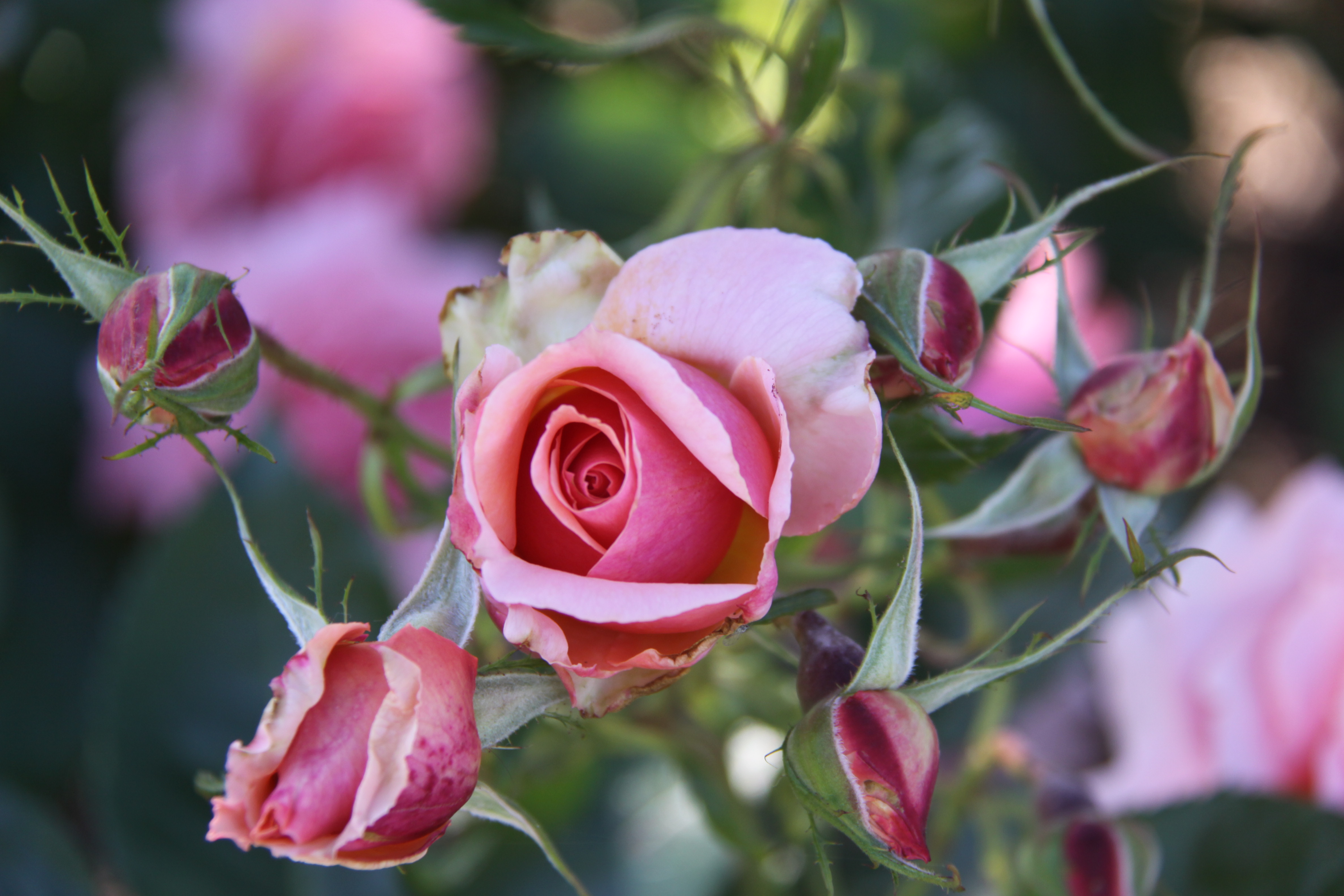 Saanich Coun. Natalie Chambers (not Coun. Rebecca Mersereau as originally reported) failed to find a seconder to her council motion June 1 to endorse in principle the policy document Moving Forward, Not Backward from the left-wing coalition Common Vision, Common Action. The motion was postponed.
The document was presented with the hope of informing decisions related to the 2020 and 2021 financial plans. It originated from a policy document People, Planet and Participation: A regional agenda for social and economic justice (2018) , also drafted by Common Vision, Common Action.
In Victoria, despite reservations by several councillors, city council with the exception of Coun. Geoff Young, endorsed in principle the policy document Moving Forward, Not Backward tabled May 14 by Coun. Isitt.
Pitched as a grassroots initiative to create and implement a regional agenda for social and ecological justice, it calls for lobbying the province and the federal government to bring in a wealth tax, among other things.
The 20-member planning committee that drafted the initial 2018 document included four Victoria councillors, representatives from several unions, as well as Trevor Hancock, a retired professor and former national leader of the Green Party.