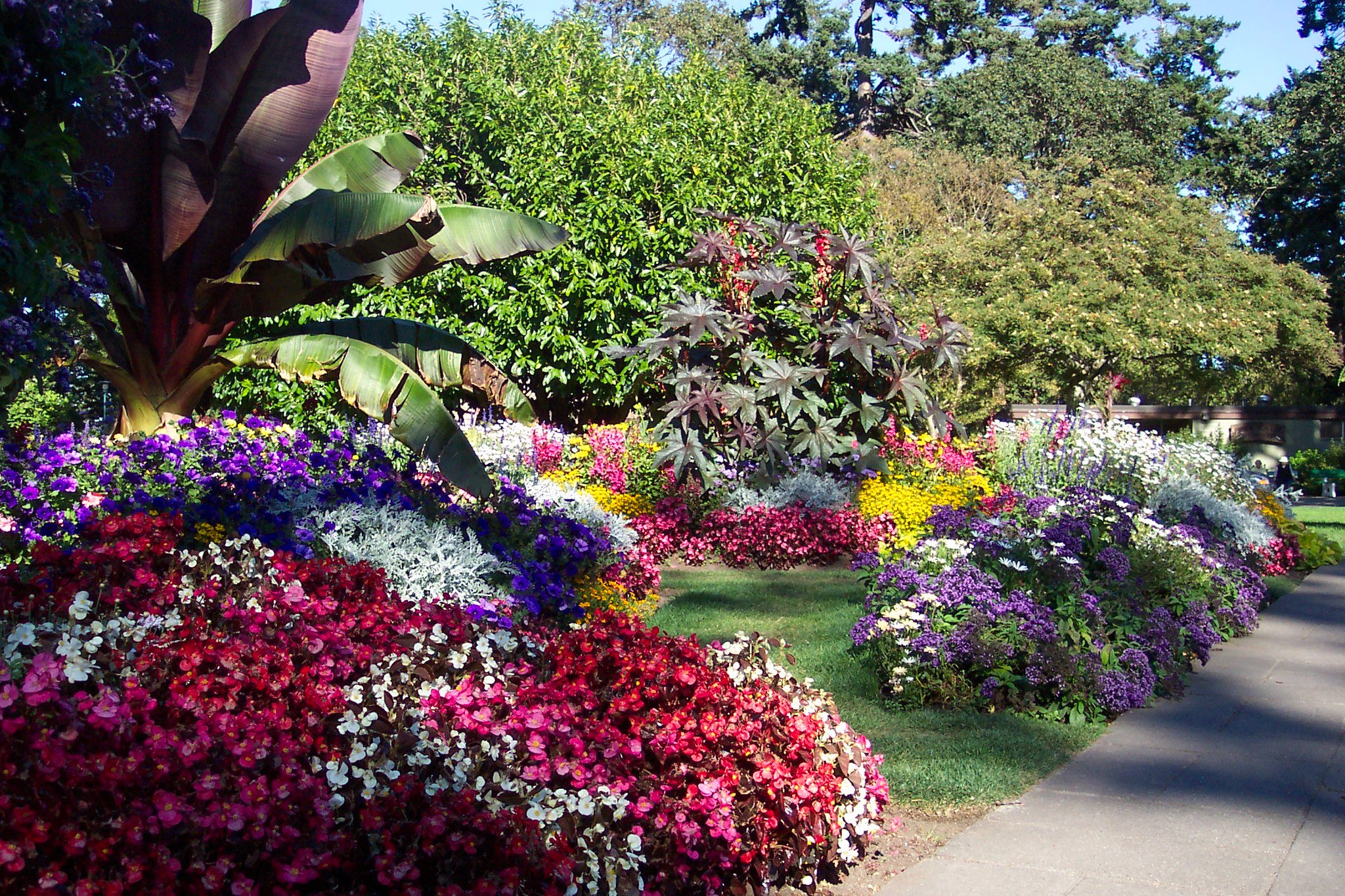 Our municipal overlords at city council seem to have forgotten the words of John Muir, “Everybody needs beauty as well as bread, places to play in and pray in, where nature may heal and give strength to body and soul.”

At every opportunity Beacon Hill Park should have been defended, protected and celebrated by city council, legally and otherwise, as a valued ecosystem, an urban refuge, a major economic generator, and one of our top tourism attractions.

During a pandemic that’s wreaked havoc in the economy and our personal lives, protection of the park should have been one of the top priorities to preserve our lifestyle.

Instead, council has failed in its duty to protect Beacon Hill Park as a sacred and sacrosanct space, a park like no other.

Residents aren’t suffering ‘angst’ and ‘concern’ over a tent city destroying the park, as Her Worship Lisa Helps and most of council would have us believe. Residents are ‘furious’ that an inept and ideological-bound council has not protected their interests and a key regional economic generator.

It’s evidenced by more than 26,000 people who have signed a change.org petition to rollback overnight camping. It’s the largest local petition in memory.

It’s evidenced by residents who frequently share stories with the media about being accosted in the park, finding needles and alarming a nearby elementary school with vandalism.

It’s evidenced by police reports of criminal activity, visitors being accosted, the dismantling of a bike chop shop, among other things. A couple of fires have been reported and fortunately doused.

Now, it’s evidenced by frustrated citizens that must effectively launch a lawsuit – more than $15,000 collected so far – against themselves through the Friends of Beacon Hill Park Society.

Beacon Hill Park is not just any green space, it’s been an integral part of the region for generations.

In 2009, city council passed a municipal heritage designation. The park “is considered one of the most significant Canadian public parks of the nineteenth century, comparable to Mount Royal Park in Montreal.” The heritage designation, said council, “will provide an appropriate level of protection and recognition and provide a mechanism for heritage values to be considered in future changes to the park.”

It’s not the first time Beacon Hill Park was met with false promises and come under serious threat.

Two years after the city was given the park in trust in 1882 it tried to put up an agricultural exhibition hall. A court injunction forced it to demolish a nearly completed building.

In 1909, there was an astonishing proposal to build a rustic log replica of the Greek Parthenon on top of Beacon Hill, put forward by the Vancouver Island Development League. The Colonist gave its blessing, printing a five-column sketch on the first page of the July 11, 1909 issue.

In 1933, Henry Whittaker, chief architect for the Province” suggested a “replica of an Indian village, in concrete, be erected at Beacon Hill Park.”

In 1998 the city sought a legal opinion that prohibited a non-profit Folks Root Festival from holding a concert.

Since the establishment of the park, invasive scotch broom has been a threat.

In 2020, not only are the current city council’s actions a threat to the park, but also a threat to city taxpayers who will be saddled with the costly clean-up.

Since the early 2000s the merry-go-round of tent cities in Greater Victoria has likely cost taxpayers untold resources into the millions of tax dollars.

Judging by the cost of restoring and cleaning up other green spaces destroyed by tent cities, including the provincial court house lawn ($3 million) and Regina Park ($1 million) – remediating the environmentally sensitive Beacon Hill Park will cost millions.

There’s also an unknown economic fallout to the tourism sector. It’s a well-loved attraction and well-known downtown experience for tens of thousands of tourists.

As an urban park adjacent to highly populated neighbourhoods, it’s also a critical refuge from concrete and noise downtown, and again, the stresses of the pandemic. The cost of losing this urban oasis is priceless.

For goodness sake, if need be, there are other parks around the region to temporarily house the homeless that do not have anywhere near the same historical, ecological, social, cultural and economic significance.

Beacon Hill Park is sacred and sacrosanct and why its integrity must be protected, and we all have our stories about why.

On a memorable hot fall day I watched a row of 12 turtles enjoying their day in the sun on a log in One Acre Lake. To my surprise, a 13th turtle decided to hop on the end of the long log and join his friends – the entire lot of them upended into the drink.

There’s a lesson for council in this story somewhere.