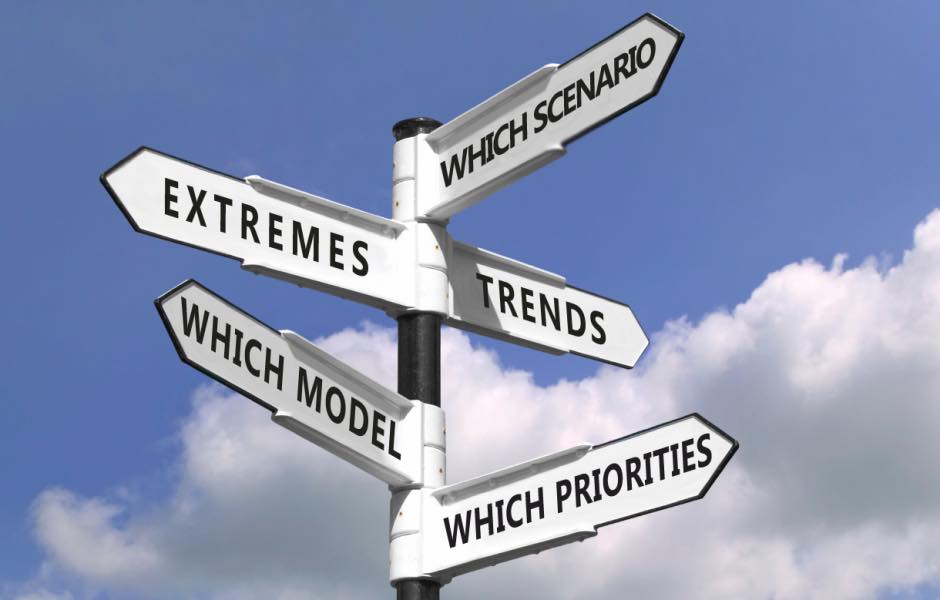 The initiative is promising for long-suffering taxpayers, but will not be an easy process for either council, staff or residents.

The last governance review, the third-party Cuff Report, was done more than a decade ago. It’s overdue and so there’s a need for some catch-up.

Irrespective of what changes may result from a governance review, the underlying provincial legislation for local government, the Local Government Act and the Community Charter, are decades old and substantially unchanged during that time.

Never mind that governance is massively complicated given the City is one of 13 jurisdictions in the region, along with the CRD, the province and federal governments.

Improvements to governance are also further complicated when council is dominated by a civic political party with its own priorities, its own agenda, and its own ideological prism.

Whether a governance review results in meaningful change or so much argle-bargle – copious amounts of meaningless talk and writing and bureaucratic nonsense – remains to be seen.