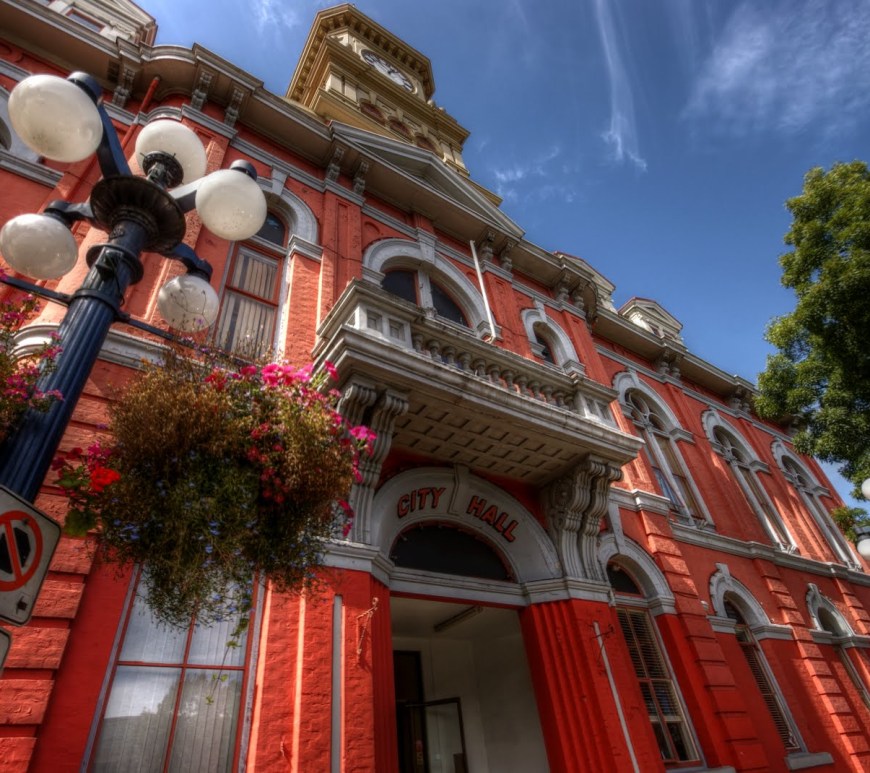 It’s budget time again and council should be reminded that navigating the world and life’s potholes these days is challenging enough without adding bumpy roads.

Granted, updating and maintaining roads in an older city like Victoria is costly. Most of us agree though, it’s not only vital for rebooting the economy and the devastated tourism sector, it keeps our vehicles, bikes and teeth intact.

City roads are getting worse, according to a recent third-party pavement condition assessment and analysis of the city’s 270 km of roads by IMS Infrastructure Management Services.

It concludes that the networks average ‘pavement condition index’ was 67 for major streets and 65 for minor streets, only slightly above the national average. But, that’s a significant 9-point drop from the network average 76 that was measured in 2013.

At about $500,000 a kilometre, it’s good news that only 3 per cent of major roads need reconstruction and 7 per cent of minor roads. But, the number of roads rated excellent is below the recommended target of 15 per cent at close to 10 per cent for major and minor roads

The administration estimates about $2 million more needs to be spent annually on roads to adequately deal with the capital funding shortfall.

But as a result of the pandemic, staff had initially recommended council defer funding increases for roads to help balance the 2021 budget – that’s not a good idea.

Instead, councillors should direct a substantial portion of the $6.5 million just received from the provincial-federal Restart Grant for Local Governments for road upgrades.

Investing in our aging and critical infrastructure is considered by residents a prudent use of tax dollars.

One thought on “City roads underfunded by $2 million annually”