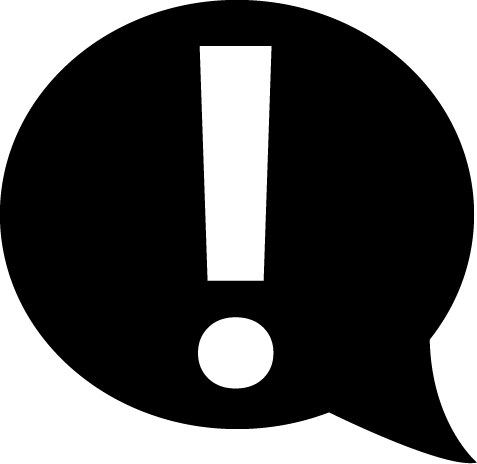 Our municipal leaders seem to have turned governance into a blood sport that features better drama than anything found on Netflix.

Local politics by its nature – there are strong passions, personalities, priorities – is messy and controversial. Perhaps it’s just part of the DNA of councils, or judging by media stories on Vancouver Island the last several years, it’s really getting more dysfunctional.

The province intervened in the current Qualicum Beach dispute where a councilor has taken a two-month leave of absence claiming he was discriminated against after disclosing he was gay last summer.

This led governance consultant and former Saanich mayor Frank Leonard to say, “Their New Year’s resolution could be to learn to talk to each other.”

His temporary departure reduces the five-person council to three active members because of a vacancy left after another councillor was elected as a MLA.

All is not well elsewhere on the island. In Sayward, headlines last July declared, “Belligerence but no answers as Sayward on fourth mayor in four months.”

At the time, residents questioned the council about the lack of virtual council meetings during the pandemic, unavailable financial audits, and the ousting of the previous acting mayor after two weeks.

Residents wondered about recordings and minutes of council meetings reported missing from the village office and the subsequent RCMP investigation.

The poster child for council disharmony though is Naniamo, which at one point garnered national headlines as BC’s most dysfunctional city.

Mercifully, Naniamo has since turned the page with the election of a new mayor and council in 2018.

Nearby Lantzville in 2015 was ‘gripped with bitter personal infighting, beset by mass resignations, with the district council imploding six months after the election.’

In less than two months, four of the seven-person council quit, and the province had to step in to run the municipality. It was the first time in the history of the province that also garnered national headlines.

Since then, expensive lawsuits and countersuits between councilors, former councilors, and residents have been a feature of local governance. The most recent civil claim was last fall when a councilor filed suit against a resident claiming the information on a phone she gave to charity was used to discredit her.

Closer to home in North Cowichan, council was moved last fall to pass a bylaw that heavily fines misbehaving members.

A first offence could see pay docked for 12 months, starting at about $3,000 for a councilor and $8,000 for the mayor. It escalates to 100 per cent for more than five concurrent offences.

It’s the only municipality in B.C. with such fines: Potential infractions include abusive language, bullying, discrimination, intimidation, violence, vandalism, harassment, and strangely, possession of weapons and theft.

The draconian measures have its origins in the disciplining of a councilor for bullying and harassing a municipal employee a couple of years ago.

In the capital region there’s only enough space for highlights.

Councillors tend to come and go around here – even during a pandemic – resulting in pricey and disruptive by-elections and additional workload for those left behind.

Who could forget a Victoria councilor packing her bags to become a federal MP after less than a year on the job. It prompted a $430,000 by-election.

Just over a month after her acclamation to the District of North Saanich in 2018, a councilor quit claiming manipulation, litigation threats and an “unhealthy democracy.”

Shortly after being elected several years ago, the previous Saanich mayor and the chief administrative officer had a parting of ways. While the mayor  was never officially censured, council eventually did agree to and sign off on a $480,000 severance/retirement payout.

A few months later, a provincial report found the mayor’s concerns about someone tracking his actions using spyware on his office computer at city hall were legitimate and done under the authority of the CAO. Eventually some spyware features were disabled from all office computers.

It wasn’t surprising that several years of disharmony in local government followed.

Not to be outdone, Victoria council seems to have long-standing issues with wandering off to ideological tangents, rather than focusing on core responsibilities like rebuilding substandard roads and a new pool.

Councillors have led charges to rid the city of horse carriages, to mothball the statue of Sir John A. Macdonald, to ask the federal government to fund security for Remembrance Day, to defund the police, and to create a merry-go-round of dysfunctional tent cities.

It seems too many councils on the Island are unfocused, struggling, even dysfunctional. Keep in mind their role during a pandemic, as custodians of the provincial economy, is difficult and of overwhelming importance in our lives.

At what point does the province connect the dots, do its job as the senior level of government and reboot municipal governance?