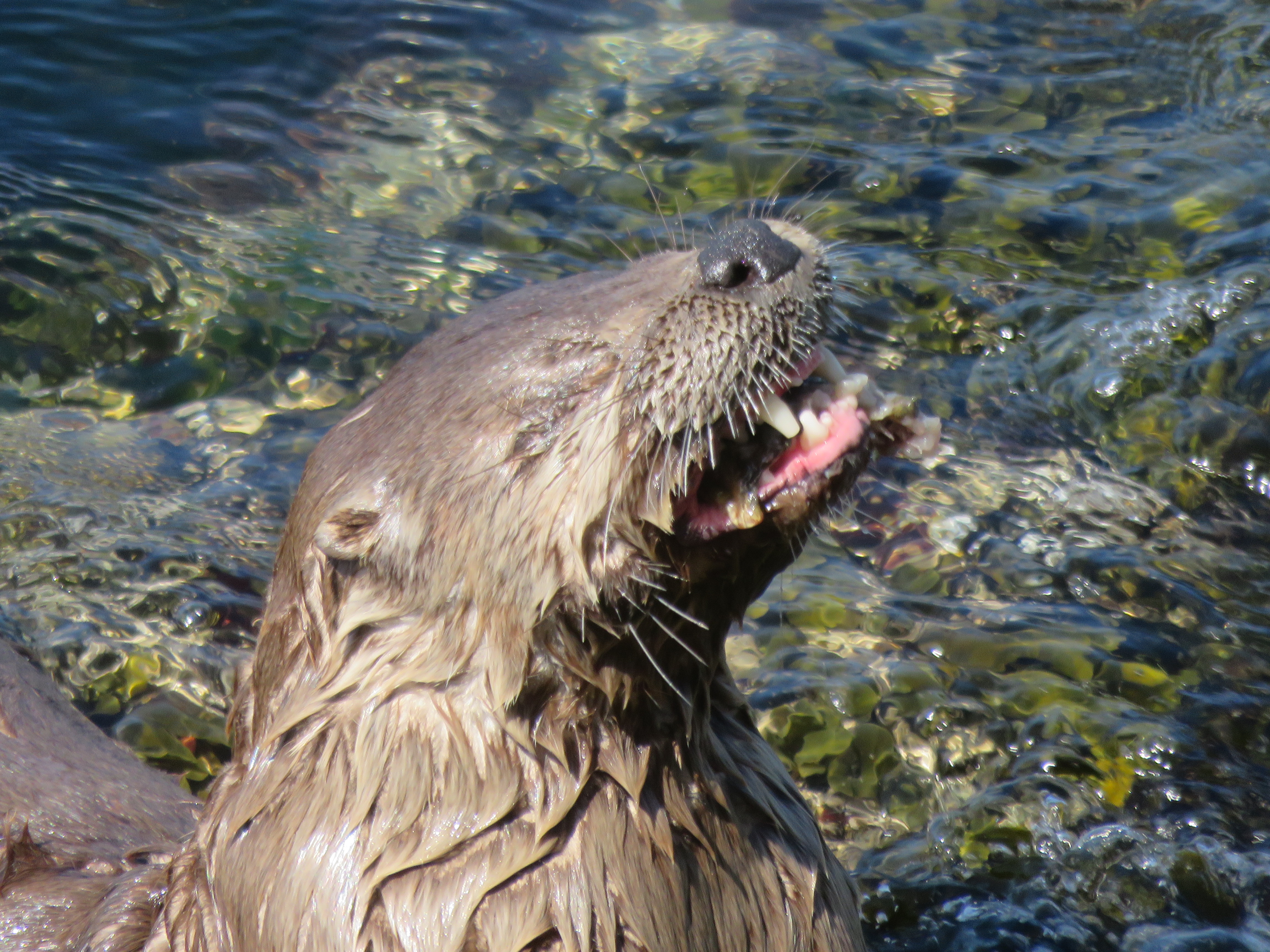 A commentary by Colin Nielsen, board member, and Stan Bartlett, past chair of Grumpy Taxpayer$ of Greater Victoria

Taxpayers are mystified as to why governments continue to encourage fractured local governance in Greater Victoria through various forms of grants.

The latest glaring example is the COVID Safe Restart Program doling out $2-billion in combined federal/provincial funding for local governments. It included $425 million for direct grants to local governments to cover 2020 and later revenue operational shortfalls.  While this approach may satisfy the needs of the political party of the day, it produces serious negative consequences for municipalities rather than strengthen and improve governance.

The funds provided to the 161 municipal governments were allocated based on a formula devised by Municipal Affairs. In short, the smaller the municipality, the greater the per capita allocation of funds, according to our analysis.   The end result in the CRD for example, is a total of $61 per capita for the largest municipality Saanich, and the smallest, $361 per capita for Highlands.   The formula does not take into account the services provided by municipalities – as a result, the grant given to Saanich represents only 3.72% of its expenditures in 2019, while the grant to Highlands represents 27.97% of their 2019 expenditures. The calendar year 2019 is the last year for which municipal expenditure figures are available.

This seems grossly unfair to the larger municipalities and is just another indicator why councils in small municipalities abutting large metro areas want to stay small. The senior governments, either deliberately or accidentally, subsidize them to do so.

There’s irony here – where do the provincial and federal governments get the revenue for these grants? Through taxation of all kinds and by borrowing, for which everyone pays.

In effect, people living in larger municipalities that provide a wide range of services and infrastructure, subsidize municipalities like Metchosin and Highlands. It’s done through their income taxes, PST, GST, HST and other taxes which are then unfairly distributed through grants such as the COVID 19 Safe Restart Grants.
This situation alone would be serious enough to warrant a fundamental debate on this issue, but it is only a portion of a longstanding approach on a wide variety of issues which weaken the two largest urban regional districts in BC.

The Lower Mainland and Greater Victoria account for two-thirds of BC’s GDP and 60% of the population. Neither delivers regional solutions in an effective manner – a ridiculous 34 municipalities between the two regions – the level of dysfunction is well known and documented.

Giving larger grants to smaller remote municipalities, whose residents can’t access services in nearby neighbouring municipalities (the way residents of small municipalities located close to our urban core can) deserve more funding per capita (places like Chetwynd, Tumbler Ridge, Gold River, etc). But for those close to major centers, we are all subsidizing their idyllic lifestyles.  Using Highlands and Metchosin as examples, both pay a minor share of their policing costs which is subsidized, and both have volunteer fire departments. Neither have any water, storm sewer or sanitary sewer infrastructure, no sidewalks, or bicycle lanes, according to annual reports to the province.

These two municipalities do little more than fix potholes in their paved roads (paved by the province before they were turned over to these small munis), parks are Regional Parks and not municipal parks, and so on.
At the end of the day, the COVID Safe Restart Grants also has unintended consequences of councils – in small and large municipalities – negating the need for them to make tough decisions around much-needed structural changes in their budgets. There’s less need to consolidate services, moderate salaries, merge municipalities, rationalize staffing, and reduce the tax demand.

Should a two-tier system unencumbered by politics be considered by the province?

One grant system for the large metro areas of Greater Victoria and the Lower Mainland, where the residents have access to the facilities, arts and infrastructure of a larger metro region. Another grant system to support small communities and jurisdictions remote from large urban areas, where they have to stand on their own two feet.