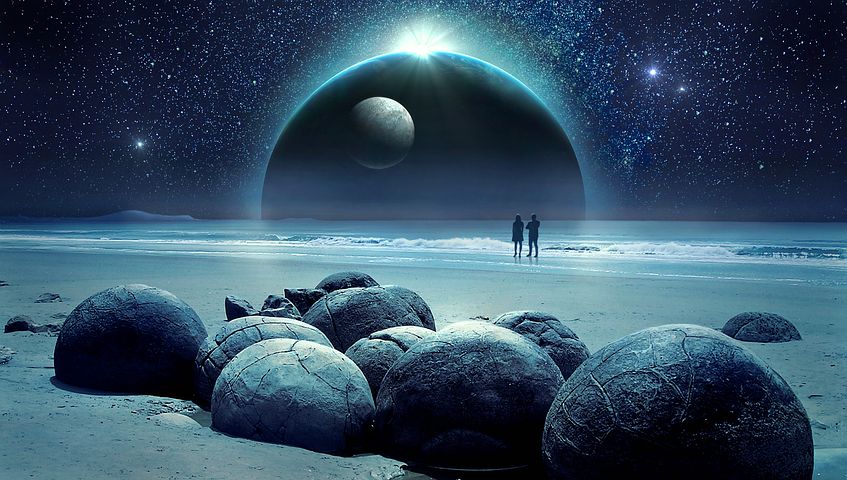 CFAX Interview with Host Adam Sterling, Sept. 22, 2021
Annual VicPD grant of $50,000 insufficient
City of Victoria and Esquimalt taxpayers are unfairly picking up most of the bills for policing an increasing number of political protests at the Legislature grounds and precinct.
In 2017, VicPD managed 14 protests, but in 2020, they managed an unprecedented 66, according to VicPD sources. Protests at the Legislature have been a weekly, sometimes daily event again this year.
The BC Legislature provides just $50,000 annually to help VicPD offset costs of policing the Legislature grounds and precinct.
“Municipal property taxation should be fair,” says John Treleavan, chair of Grumpy Taxpayer$, “It strikes us as unfair that the lion’s share of policing frequent Legislature protests is paid for only by the Victoria and Esquimalt municipal taxpayer.”
When Chief Del Manak was assaulted Sept. 18 the Capital News reported more than 20 officers responded to the incident. Earlier this year the residential schools backlash resulted in frequent demonstrations requiring additional VicPD presence.
“At a time when police budgets and workload are under pressure it’s not reasonable that Victoria and Esquimalt taxpayers pick up most of the cost of policing for an anti-vaxx demonstration and a memorial for Chantal Moore.”
Protests are becoming more frequent, well organized and well funded, on every imaginable social and political issue, and require more resources to manage properly. Protests often spill over to downtown Victoria itself and involve road or bridge blockades.
As a result of the lengthy Wet’suwet’en protests on the grounds of the Legislature last year, VicPD made a special request for compensation and was reimbursed $186,000 by the Legislature.
Isn’t it time the province strike an agreement with VicPD and the taxpayers of the City of Victoria and Esquimalt to automatically reimburse all expenses for policing protests? says Treleaven.
READ MORE:
Police chief assaulted during event to remember Island woman killed in N.B., Times Colonist, Sept. 19, 2021.
5 arrested near memorial after liquid poured on police chief, Capital News, Sept. 19, 2021.
VicPD provisional budget does not meet needs of the department: police chief, Times Colonist, Oct. 15, 2020.
Available for Media Interviews:
John Treleaven, Chair, Grumpy Taxpayer$
treleavengroup@shaw.ca
250.656.7899, cell 250.588.7899
Stan Bartlett, Past Chair, Grumpy Taxpayer$
grumpytaxpayers@gmail.com
250-477-9907