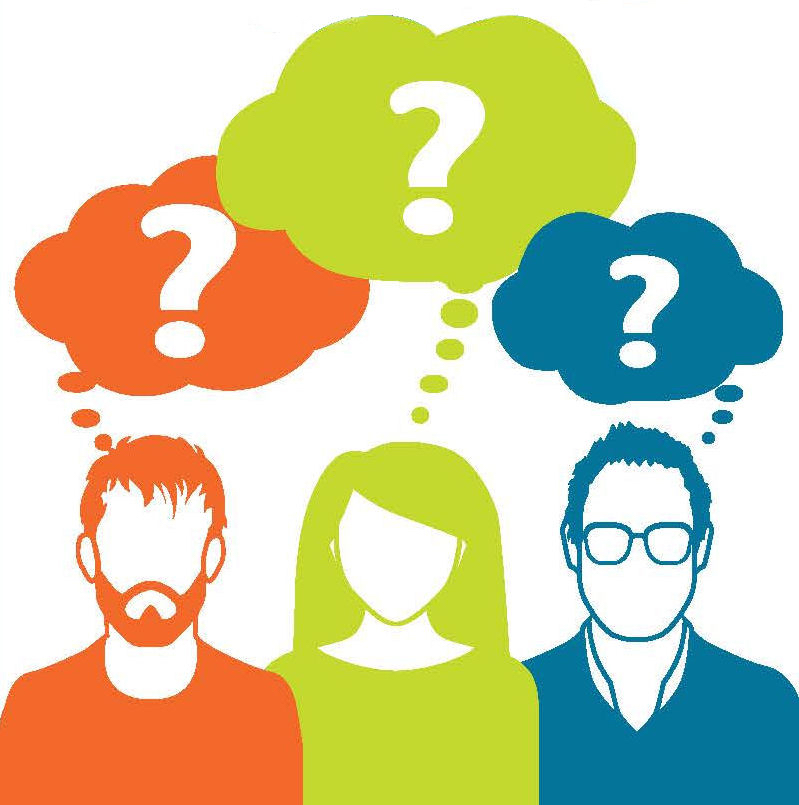 As if balancing any budget these days wasn’t challenging enough, it’s likely to get a whole lot tougher.

During a punishing pandemic that remains in control, municipal overlords must grapple with 2022 budgets while constrained by the inefficiencies and added costs of our boutique governance model.

Budget pressures are coming from every direction and not just the pandemic, but from diminished reserves, escalating inflation, ballooning provincial debt, aging infrastructure needs, and increased labour and materials costs.

Running up federal deficits and debt to unsustainable levels – all during historically low interest rates – will eventually be felt by Greater Victoria taxpayers.

The brain trust vying for power in Ottawa are promising the galaxy this election and little fiscal discipline. Voters now have cost and tax and cost estimates – some much larger than others – on the election promises from the independent Parliamentary Budget Officer (PBO).

Before the campaign promises, the total gross debt of the federal government was expected to exceed $2 trillion by 2021-25, up from $1.3 trillion in 2019-20, according to the PBO. A recent analysis of Ottawa’s long-term finances concluded that, absent change in spending and tax policies, the federal budget wouldn’t be balanced until 2070.

Before the campaign promises, finds Canada’s debt ranking falling from best in the G7 to fifth worst of 29 advanced countries when total debt is measured, according to the Fraser Institute.

Does red ink matter? When federal finances are in order, there’s more largesse flowing to municipalities. Projects to renew bridges, roads and sewers, for example, are often financed by the three levels of government.

Then there’s budget pressures brought on by the first-ever RCMP union contract just signed with the federal government.

The District of Sooke, for example, has reportedly tucked away $432,102 in a police reserve fund and $277,555 to pay for the increase in police pay. It doesn’t end there.

Next year it’s responsible for 90 per cent of policing costs, up from 75 per cent, when the municipality’s population will top 15,000 people. Island communities are also negotiating with the province on a cost-sharing agreement of police dispatch calls, estimated to cost the district $300,000.

Premium spikes are being driven by a shrinking pool of insurers, more claims brought on by severe weather, and uncertainty about payout amounts. And after an unprecedented wildfire season in B.C. – the provincial bill alone is estimated at $500 million – premiums are not likely to moderate any time soon.

The hikes are certainly not unexpected under the circumstances and modest in dollar terms, but just one more challenge this region will eventually have to face by greatly streamlining service delivery.

Finally, the dunderheads at Victoria city council who want to defund the police will be forced to respond to public pressure and adequately budget for law enforcement.

The recent second quarter community safety report card from VicPD continues to document an organization under stress: The public is increasingly alarmed about crime. Almost one in five officers are not deployable for one reason or another. Response times for medium important calls have hiked sharply.

Most importantly though, there’s an alarming increase in violent crimes downtown and random attacks, that’s left much of the community feeling unsafe. In short, it threatens the reputation of the community and the recovery of the tourism industry.

The clearance rate for violent crime has steadily decreased in recent years. Fewer criminal charges for violent crimes are being laid. Victims are suffering while offenders are getting away with it, an untenable situation for victims and residents.

The revelation raises questions about whether VicPD has adequate resources to do their job, and whether those resources are being allocated properly. It is time to create a regional policing model as one solution to improving law enforcement.

Local taxpayers and our community – particularly the private sector – are still under considerable stress. So, when councils are facing soul-searching budget decisions such as these, it calls for a different or non cost-plus approach to budgeting.

If not during the upcoming municipal election year, when?

Perceptions of crime may be accurate