Many questions about city budget 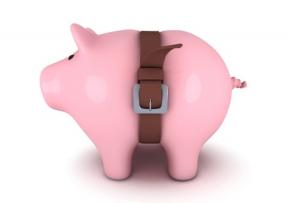 A free-spending and weary city council is proposing an over-ambitious $361.8 Million consolidated budget in the last year of their term.
Rather than ‘setting the table for the future’, as Mayor Lisa Helps suggests, council should refocus and ‘clean up yesterday’s dishes and set the table for today,’ says Stan Bartlett, past chair of Grumpy Taxpayer$.
“Council should be reminded that the community is still in an unprecedented pandemic and many are still recovering from its many economic impacts. Council should take a step back, take a deep breath, retrench and focus on priorities and improving the cost and delivery of existing services,” he says.
While there are nothing but questions on a $361.8M consolidated budget, few taxpayers have weighed in during the public engagement efforts. A special committee of the whole meeting will be held Dec. 9 when a summary of public input will be presented to council.
Grumpy Taxpayer$ has many questions:
READ MORE
Your city budget, have your say, City of Victoria, Nov. 2021.