Much malarkey from the mayors on E-Comm 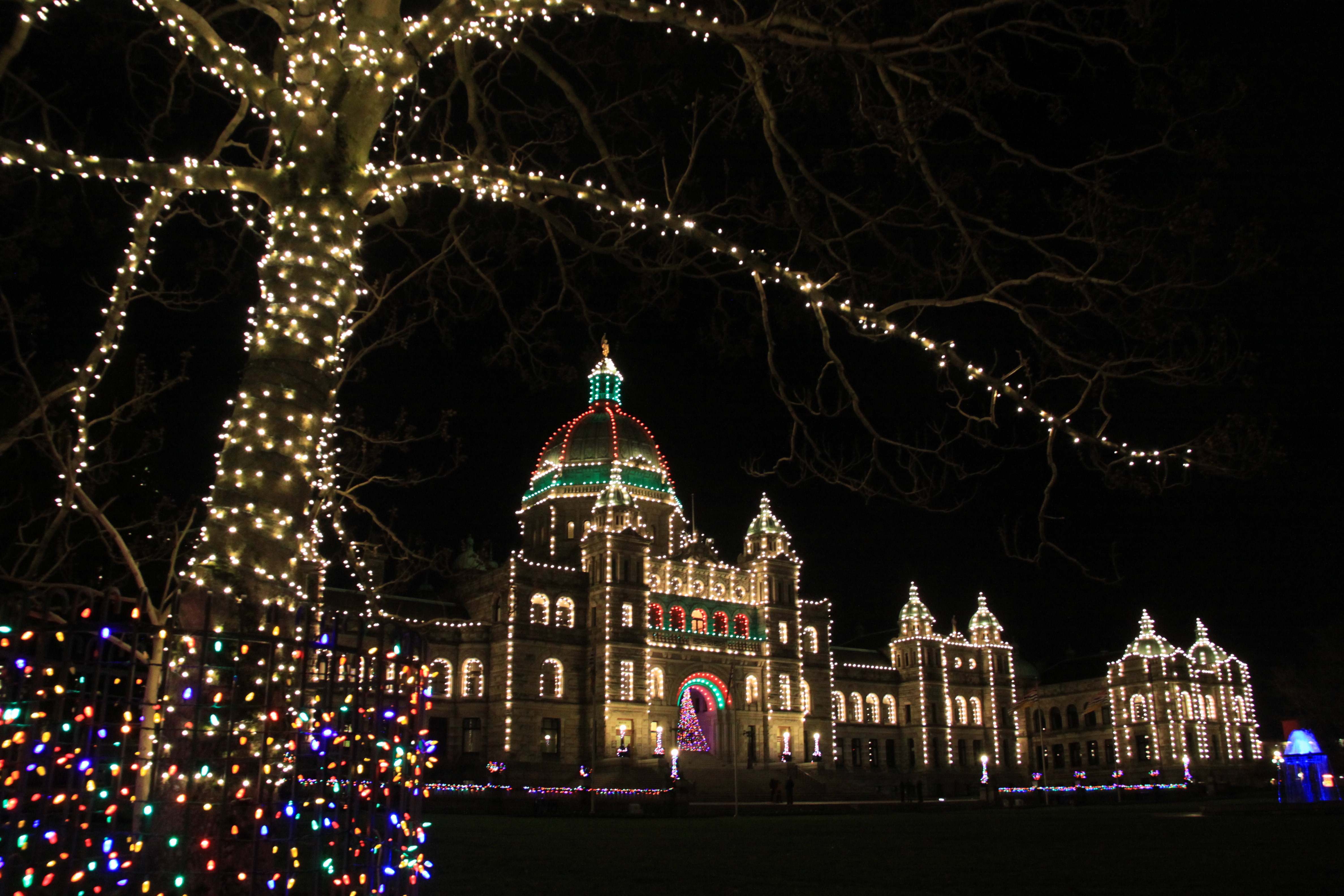 Island mayors warn of tax hikes and service cuts if 911 costs are passed on to their residents, Times Colonist, Dec. 18, 2021.

Sooke and seven other South Island municipalities are complaining about operating costs for E-Comm’s Call taking and dispatch services. These municipalities should be the last to complain; they’ve gotten a very sweet deal for years.

Before the CRD built the new 9-1-1 Dispatch Centre, the eight South Island RCMP Detachments were “dispatched by” RCMP Civilian Dispatchers (augmented by CRD staff). The costs of running those services was paid by the province (70%) and feds (30%) – there was no cost recovery from the municipalities. So, contrary to the Mayors’ letter, they’ve been getting “free” dispatch services for years, long before 2012.

Meanwhile, municipalities with their own police forces on the Lower Island (Vic/Esquimalt PD, Saanich, Central Saanich and Oak Bay) have paid 100% of their dispatching costs with no provincial or federal support. They signed contracts with E-Comm in 2019 (Esquimalt was included with Victoria) and began paying for those services in March 2019, and phased out their own dispatch centres.

Now the province expects the municipalities policed by the RCMP to begin paying for this service, which will put them on an even footing. This seems only fair. Why should the eight continue to receive this service for nothing? If anything, they should be happy that they have saved a lot of money over the many years of “free” dispatch services and get on with working these costs into their 2022 budgets.

Under the Police Act, it is a municipal responsibility to pay for policing – it’s unfair the province/feds to provide dispatch services for free to some municipalities (those policed by the RCMP) while not doing so for those with municipal forces. The 2020 Statements of Financial Information for the five municipalities with their own forces (the first full year that the 9-1-1 Center was operational) shows what they paid to E-Comm for Police Dispatch Services: Central Saanich ($267,030), Oak Bay ($308,134), Saanich ($2,004,740), Victoria/Esquimalt ($3,502,234).

Sooke and the others policed by the RCMP have had a “free ride” for this service for years and now they’re complaining? The five municipalities with their own police departments are the ones that should be complaining.